Snap Inc. missed sales and profit estimates for the first quarter of 2022 as it dealt with a “challenging” operating environment, including a slowdown in advertising in the wake of Russia’s invasion of Ukraine, and continued headwinds from Apple’s tightening on app tracking.

Snapchat continues to grow market share while its competitors are slowing down. Meta Platform’s Facebook lost users for the first time in its 18-year history throughout Q4 2021, amounting to a loss of around half a million DAUs. Twitter warned investors in February that its user growth rates may decrease to “low double digits” this year after missing analyst expectations for Q4 2021.

For Snapchat, user growth was a bright spot in an otherwise disappointing quarter. While revenue increased 38% year over year to $1.06 billion, the company told investors on Thursday (April 21) it was on track to reach 44% growth before it was impacted by instability caused by the Russia-Ukraine conflict.

“The first quarter of 2022 proved more challenging than we had expected,” Snap CEO Evan Spiegel said on the investor call.

He noted that although a “vast majority of clients” resumed their campaigns within 10 days of the invasion, economic concerns related to the war continued to impact ad spend in the second half of Q1, with growth remaining below pre-invasion levels through to the end of the quarter.

Elsewhere, the company said it continues to be impacted by platform privacy policy changes, most notably Apple’s ATT framework, which has disrupted its ad business since Q3 2021.

The framework, which requires users to opt-in to be tracked across Apple devices, has undermined Snap’s measurement solutions and resulted in a slowdown in its direct response advertising business. But chief business officer Jeremi Gorman said the company is “building effective measurement solutions for advertisers to prove the efficacy of their campaigns”.

Gorman said Snap’s privacy-preserving first-party solutions are already delivering returns for advertisers. She pointed to beauty brand Nice One, which witnessed a 6x increase in return on ad spend after implementing the platform’s conversions API on both web and mobile.

(This article first appeared on Campaign US) 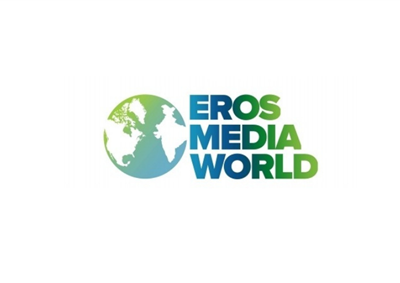 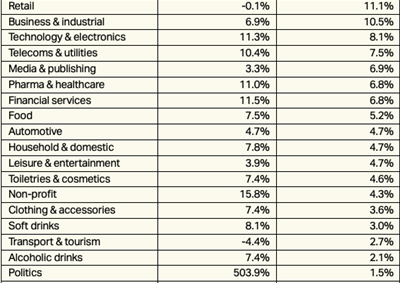