Younghee Lee’s efforts to humanise Samsung aim at positioning the brand as warm, “open” and “democratic”, in contrast to Apple’s stark “dictated” and “elitist” approach to technology. 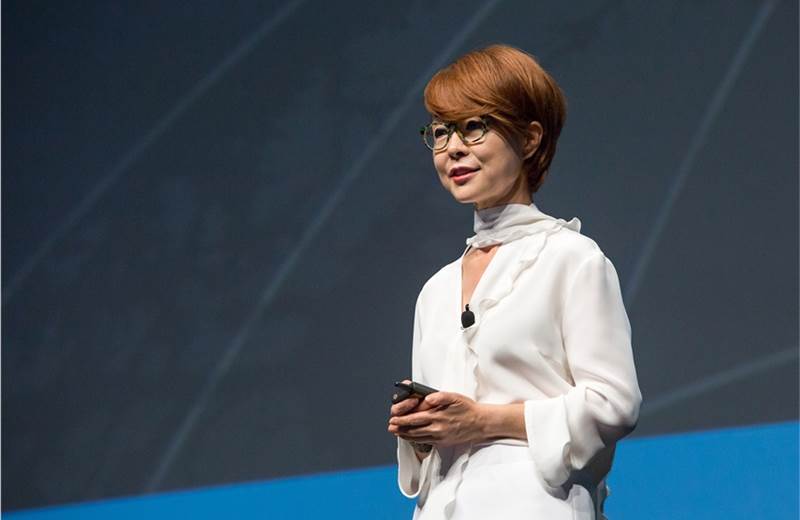 Younghee Lee, the chief marketing officer of Samsung, is already three years into her campaign to humanize the electronics giant. So there she was again at Cannes last month, reinforcing the message that her brand’s products will be enablers of human change, driving creativity to unimaginable new heights.

To achieve the seemingly impossible through technology has been central tenet of Samsung’s ‘Do What You Can’t’ brand philosophy, triumphing in such notable marketing campaigns as last year’s flying ‘Ostrich’ work by Leo Burnett and in this year’s relatable and inspiring ‘Human Nature’ video.

“We’ve come to realise that the more technology has become important, the more humanity is essential to win consumers’ hearts and souls,” Lee told Campaign in an interview at Cannes.

The hearts and souls battleground with Apple

It wasn’t so long ago that Apple owned the creative audience outright, with its aesthetically pleasing devices and tools geared toward artists, designers and storytellers. Its products were more user-friendly, hence people-friendly. Apple dove headfirst into entertainment—music, books and movies—to deliver enjoyment and a fun-loving lifestyle through its technology. Apple’s tour de force at Cannes this year, with two Grand Prix including Spike Jonze’s brilliant HomePod ad shows the Mac daddy is not yet ready to give up creative ground.

But through its own meteoric growth and the success of its walled gardens, Apple has exposed a vulnerability that increasingly leading more consumers to think of the brand as ‘cornering’ the creative market rather than ‘courting’ it. Such a shift has not gone unnoticed, and Lee seems ready to exploit it.

“Apple has their own personality and philosophy, which is very curated and elitist," she said. "They want to control, with a very clean experience in the device and services, while we have a very open and democratic spirit,” said Lee. “We just want to give room and flexibility and change to consumers. So we’re coming from a very different start. We always listen to consumers and want to deliver very meaningful innovation instead of curated, dictated innovation. That’s the different starting point or philosophy.”

It was Samsung’s focus on technology first that drove its philosophy toward openness. Lee admitted that for many years Samsung was obsessed with being known as the world’s first to deliver the slimmest device, the first AMOLED technology and first gigabyte or megapixel. Users might appreciate the functions but they still needed convincing as to how the technology could change their lives. But as the technology continually adapted to suit what consumers really wanted, the ‘democratic’ philosophy surfaced.

“That’s why we have had such a vast range of products and services in different sectors," Lee said. "Even the pricing range is quite different from top to bottom. Again, we just listen to consumers and try to deliver more meaningful, relevant innovation. That’s us.”

Of course, it's hard to appear people-centered and democratic amid crises like exploding batteries and corruption scandals involving top management, as Samsung has faced recently. But the brand has weathered these storms quite well with consumers who continue to trust it. Avoiding the walled garden approach, which can feel exploitative to consumers, surely has helped.

“Different companies have different philosophies,” Lee continued on the topic of Apple. “If [it’s] right or wrong, I don't want to say, but it’s very different. I want to make our brand to be more democratic, more open, more free, more people-oriented, so that at the end of the day I can say we’re more people-centered.”

This bid to make Samsung more human than all its electronics competitors has led the company to focus on trying to solve very human problems. Recent Samsung campaigns have been built around local technology attempts to tackle dyslexia in Spain (2016), autism in Italy (2018) and tragedy from depression in Thailand (2018), despite skepticism of the latter.

“We’ll be continuously doing this,” Lee said, though not necessarily on a global level. “It can be very local and locally relevant to a specific agenda. However we won’t stop…adding human related societal issues. We’re very committed.”

While Apple has stepped up its charitable giving under Tim Cook, its brand reputation and marketing initiatives remain largely product-focused, opening up a window for Samsung to become the ‘brand for good’ that consumers might feel better about buying.

It’s interesting that Samsung’s successes at Cannes this year were built around brand purpose: A bronze Brand Experience & Activation Lion for its ‘Predict to Prevent’ campaign from Thailand and a silver Glass: The Lion for Change for its Samsung Technical School – Seema Nagar campaign around female empowerment.

In conversation, Lee unsurprisingly balks at the notion such campaigns are motivated by strategic branding opportunities or anything besides a desire to give humanity itself a technological upgrade.

“I want brands to take a stand for all humankind and say something about how we can all improve our lives,” Lee insisted. “At the end of the day we can deliver a bigger, more human benefit.”

Cannes Lions 2018: ‘Technology will be the saviour of creativity’ – Samsung global CMO 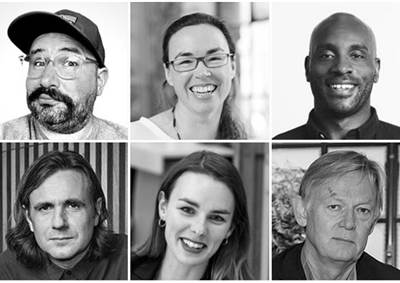