With a score of 84%, Tendulkar has surpassed Rohit Sharma, Hardik Pandya, Ravindra Jadeja and KL Rahul 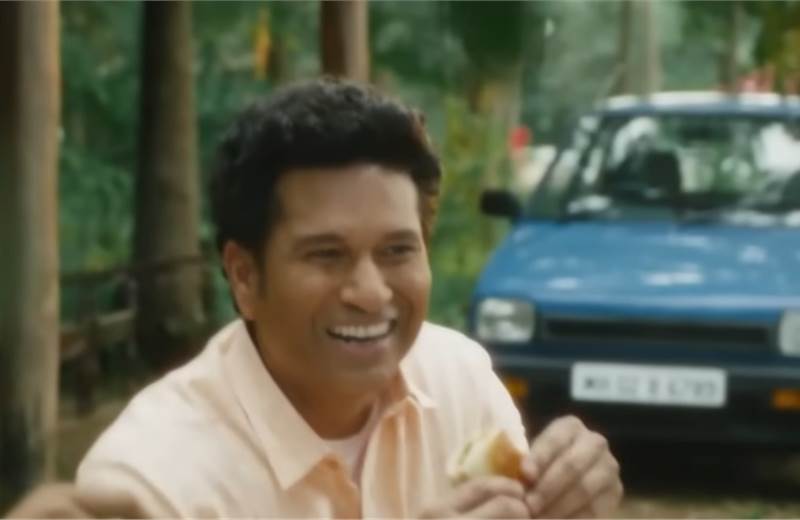 Sachin Tendulkar is the most recognised sports celebrity, according to Hansa Research’s Brand Endorser report.
He is followed by cricketers Virat Kohli and MS Dhoni.
The study states that Tendulkar earned a score of 84% and has surpassed sports celebrities like Rohit Sharma, Hardik Pandya, Ravindra Jadeja and KL Rahul.
The report also highlights that Sania Mirza is the only female sportsperson who made it to the top 10 list in the sports category.
Amitabh Bachchan topped the list of the most recognised celebrity in the country. Kapil Sharma is the most popular TV star male celebrity while Mouni Roy is the most popular TV star female celebrity. Bhuvan Bam was top of the social media influencers list. The study also revealed Allu Arjun and Samantha Prabhu as the most popular South stars.
Ashish Karnad, executive vice president, Hansa Research, said, “Our study Brand Endorser is a holistic and comprehensive assessment of the value that an endorser brings to a brand. The study aids marketers to take informed decisions and improve the overall return of investment (ROI) in celebrity engagement.”
He added, “Sachin Tendulkar is perceived as a humble star known for sincerity, loyalty and self-discipline. The brands acknowledge these traits and recognise that the audience will choose a product endorsed by an honest celebrity. This stands as a key reason for Sachin Tendulkar to remain as the most preferred celebrity under sports category for endorsements.”
The research was conducted across 36 Indian cities and amongst 5100 respondents in the country. It is tracked on various metrics like likability, social media influence, perception, marketing potential and recognition, among others.