Leaders from APCO Worldwide, SKDK, Brunswick and other firms were among the 200 to be sanctioned 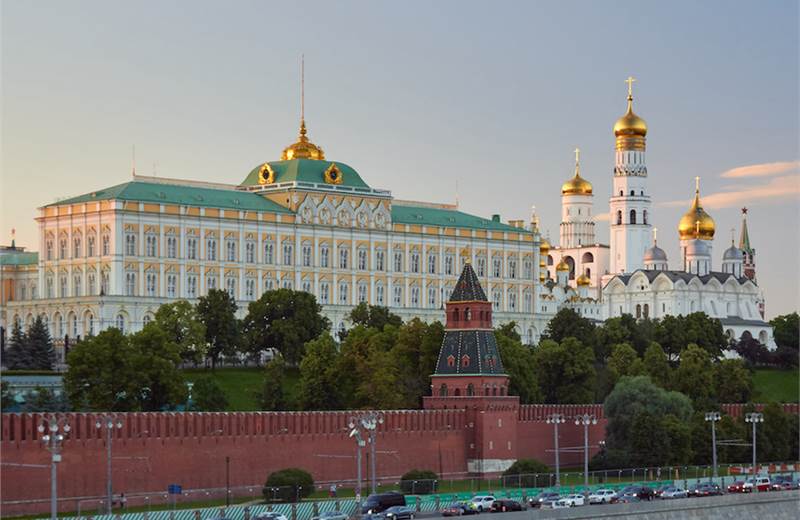 The Russian Federation has sanctioned PR agency leaders and the top Biden administration spokesperson in retaliation for US sanctions in response to the Russian invasion of Ukraine.

"I consider it a huge badge of honor,” Edelman told PRWeek. “I'm proud of our work in helping get clients out of Russia, which is a great example of the power of PR."

Kraus, Krupin, Wolin and Bliss were not immediately available for comment.

Russia said on Friday it had banned entry to 200 U.S. citizens. The country has barred more than 1,000 U.S. citizens from entering the country in response to Western sanctions that have hindered its economy.

More than 1,000 companies have left the Russian market since the country invaded Ukraine in February as Western governments have introduced sanctions and other restrictions on their Russian counterparts. The war has recently turned in the favor of the Ukrainian armed forces, who are fighting with material support from Western governments. On Friday, Ukrainian forces entered the city of Kherson as it was abandoned by Russian troops in Ukraine’s latest gains. 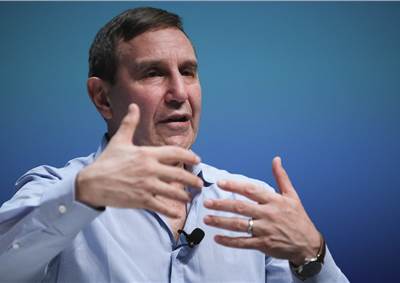 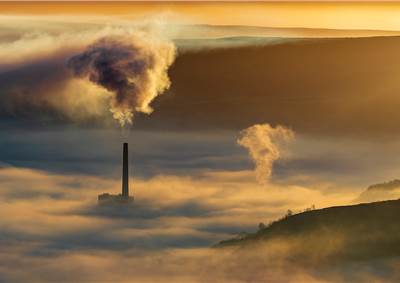