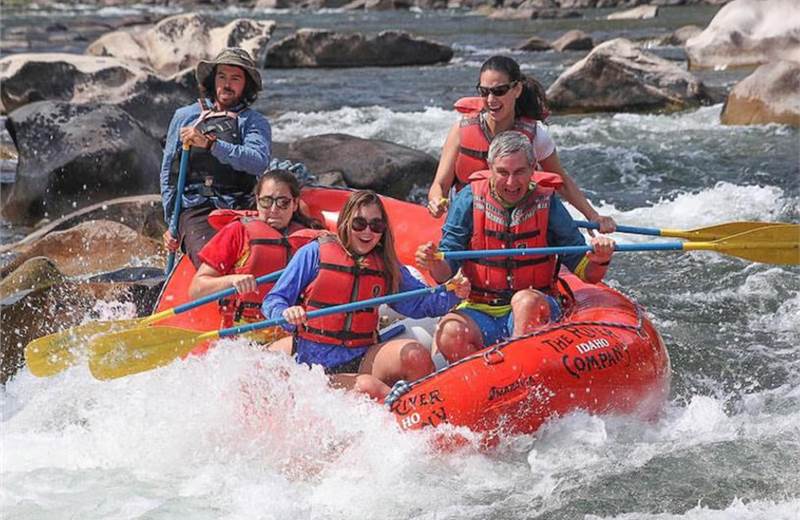 In an interview for the annual PRWeek Agency Business Report, Richard Edelman said he plans to remain CEO for another decade before handing over the reins to his successor.

Up to now it had been assumed one of Edelman’s three daughters would be the heir apparent to the top job. All three of them are either working at or have worked at the agency.

Following a period as Bay Area COO and technology lead, Margot Edelman was promoted to GM of the agency’s Bay Area operations in February. Her time at the agency has been bolstered by key business wins, increased market visibility and expansion in tech, venture capital and private equity. She reports to Russell Dubner, Edelman U.S. CEO and president.

Tory Edelman is working for the agency in New York City on its Microsoft Xbox business. Amanda Edelman is in her first year at Harvard Business School, having worked at Edelman in DC over the summer.

“I wanna see what Margot has,” said Richard Edelman. “I’m thrilled with her progress. Her two sisters are moving along as well. I have three smart kids and all of them are on the path to be owners. And, if they’re able, then they’ll be managers – let’s see what they’ve got.”

In December, the Edelman family decided to release more shares to senior employees who are non-family members, reducing its ownership from 88% to 80%.

“I intend to be CEO for the next 10 years and in that time I’ll be able to evaluate who will be ready at that moment,” said Edelman, who turns 67 in June. “The list of potential successors could include family and non-family.”

He decided to allocate stock to senior agency executives because the business hadn’t been able to give them a bonus because of COVID-19 and had imposed salary cuts of up to 20% during 2020.

“It ties them closer to the family and the firm, so the family has 80% instead of 88%, maybe over time we’ll have 70%, or whatever,” he added. “But I want people to stay at Edelman for the long term, so they have base, bonus, comp and stock on top.”

He didn’t want the agency’s leaders to feel he was waiting until the economy rebounded to allocate the shares: “It was still low ebb-ish in December and the economy hadn’t turned.”

This February, Edelman also invested $10 million in awarding 5% pay rises to junior staff because it hadn’t given them a raise in a year and a half.

After initially saying he would not cut staff because of the impact of the COVID-19 recession, Edelman was forced into a U-turn in June last year, due to the impact of the pandemic and the loss of work for Samsung Mobile and HP amounting to $40 million in annual billings. A total of 390 staffers were let go, just less than 7% of the firm's global workforce.

At one point Edelman expected to end the year down 7% to 8%, but the market bounced back quicker than expected.

“It’s been a classic V-shaped recovery,” said Edelman. “By November, we were over our prior-year monthly run rate numbers. We can get to $900 million for this calendar year.”

Edelman joined the independent family agency in 1978 at the age of 24, having completed an MBA at Harvard University, where he also studied as an undergraduate. He intended to take a job in marketing at Playtex, but his father Dan Edelman persuaded him to join the family company instead.

He was an executive at Edelman by 1981 and in 1983 became president of Edelman’s New York office. He was appointed president of the company in 1985. He took over as CEO in 1996. He was inducted into the PRWeek Hall of Fame in 2019. Richard’s brother John and sister Renée also work at Edelman.

Edelman’s Toni Twins campaign for the Toni Company is widely credited as being the first example of a media tour. He also created legendary PR campaigns featuring the likes of Colonel Sanders and Morris the Cat. He died in January 2013 at the age of 92 and was inducted into the PRWeek Hall of Fame in 2014.

More details from the interview with Richard Edelman will be featured in PRWeek's Agency Business Report 2021, released later this month.

* Edelman will be interviewed on Monday's edition of The Marcomms Club, PRWeek and Campaign's weekly show on Clubhouse, at 7:00pm ET.

This article first appeared on PRWeek.com 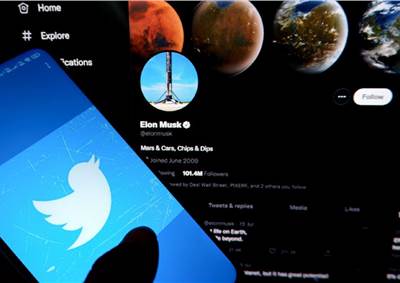 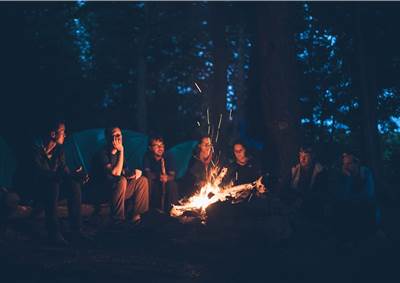