Punitha Arumugam to move on from Madison Media

Arumugam, who is serving as the group chief executive officer, will continue at the agency till the end of March 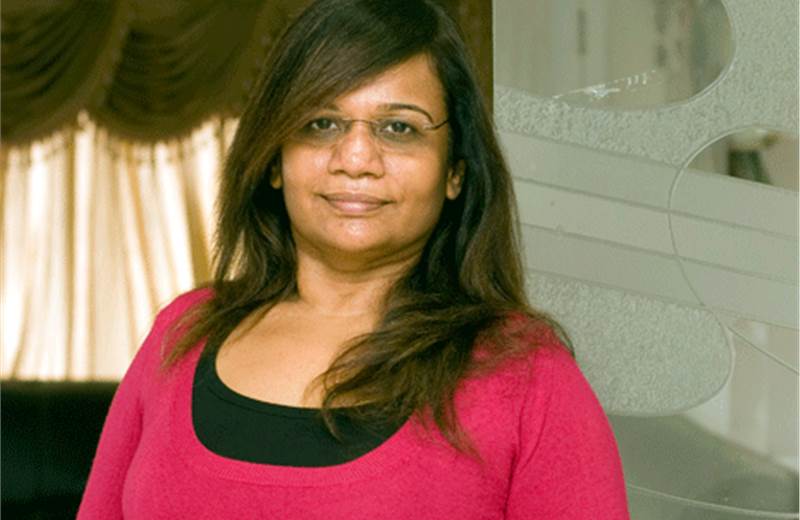 Punitha Arumugam, group chief executive officer, Madison Media has decided to move on from the organisation. It is understood that she will continue at the agency till the end of March 2012.

It is also reliably learnt that Arumugam is joining Google as head of the agency and advertiser relations division. However, Google has not confirmed this development at the time of filing the report.

In an unrelated development, old Madison hand D Sriram has been roped in to join Madison Media as consulting director. Following his earlier stint with Madison as media director, Sriram joined Starcom MediaVest APAC to head the agency. His previous stint was with Aegis Media as chief operating officer, China.
Arumugam began her 16 year long career in the media space with Ogilvy & Mather, Chennai and later joined Lintas Initiative Media. She joined Madison as media services director in 1999 and went on take new roles over the years.