Profile: "Our traditional learning is being challenged" 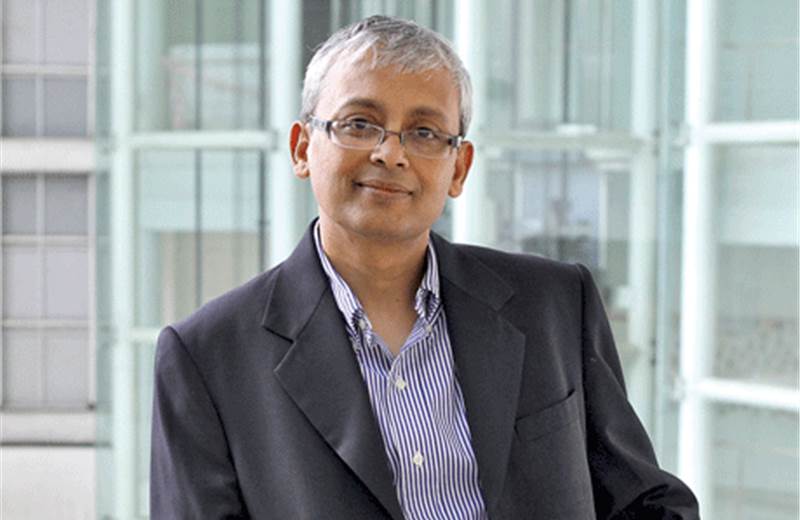 Satyajit Sen, chief executive officer, ZenithOptimedia (ZO), has been in the media agency space for around 20 years, and attributes in jest the traditional Victorian mindset which drives Indian middle-class as the primary reasons for his foray into the media domain after studying architecture. Starting off with Ulka, Sen moved to Ogilvy & Mather for a long stint where he worked with Roda Mehta, a job that kicked off his string of lady bosses which continues till date.

Recalling his experiences, Sen says, “O&M was great fun. It had this great culture of fusing creative and media and servicing together. There was learning across both – hard and soft skills. Also, the unique planner/buyer concept gave us an overview of the media spectrum effectively. Working directly with Roda has been a great learning opportunity – be it for strategic work or for small elements of client servicing. I remember this amazing incident where I had to send a report to the Seagram CEO’s residence late in the night, and nobody in the agency servicing team/client office seemed to know the address. Except Roda.”

Following O&M, Sen shifted to Initiative, where he worked with Lynn de Souza, and then for a long stint at Grey with Jasmin Sohrabji. On some of his most memorable experiences working with them, he recalls, “Lintas was a unique experience with big clients like Maruti moving into an AOR situation for the first time. As the media planner on the business, it gave us great joy to see the fructification into an AOR. Also, this was the launch of giants like LG. LG proved what ‘impact’ media planning was all about, in all its form and might!”

At that time, Grey was much smaller compared to other players. But Sen feels that the agency had a planning culture at its core. He adds, “There was a focus on ideas and research. It defied the size gravity with a pride on product and involvement driven by Jas. I cherish that association.”
From his experiences Sen feels that O&M, Initiative and Grey, being a part of a full service agency culture, could add a dimension to business understanding and solutions. “Today, some of that conversation is missing in media- only agencies,” he remarks.

Following a short stint at Group M, he joined ZenithOptimedia (ZO) in September 2006 reporting to Ambika Srivastava. Reasoning his decision to board the ship, he says, “ZO is a global giant. I instantly liked its ROI positioning. Also the culture and leadership appealed to me. And there were large clients like Nestle and Hyundai with whom ZO had just started to work. I was exposed to the ‘Touchpoints’ research thinking. For me it was the nucleus of an opportunity.”

Sen believes that the growth of the Indian arm of the agency has been one of the major highlights of his career. Talking about the key challenges and roadblocks that he encountered over the past five years at the agency, he feels that the lack of quality of talent is one of the main challenges across the board.

Adding to the challenges, he says, “Profitability is another challenge in the traditional media business. What’s happening is that as increasingly clients start cutting down on agency compensations for the sake of value management, delivering a truly first-rate service becomes increasingly difficult. Therefore, profitability and ability to invest in the business comes under threat. That is necessarily not a win-win situation. The other roadblock is lack of metrics. Clients don’t necessarily come and ask you for it. But if as a business you don’t create the same – you are probably not being a thought leader. But, what happens in a fast-growing agency is that business and product development sometimes do not sync with each other. We need to constantly step back and ensure that we are embellishing our ROI thinking to deliver the same to our clients.”
Elaborating on the ROI positioning adopted by ZO, Sen explains, “Increasingly in a fast- moving media environment which is led by consumers and technology, ROI will also start getting dimensional. When you dimensionalise ROI, there are three components which are likely to come up. One is your consumer understanding, and with the emergence of social media, it requires a change in metrics and therefore when you hear media, we need to know what are the ways in which we will engage with the consumer. So, it is not just an ROI (investment) anymore, it is a return on ideas and return on intent.”

Sharing some of his plans for retaining talent at the agency, Sen says, “An important thing to realise is that there will always be attrition. But people, who will be leaving ZO, will they still be ZO proud? Will they still recommend ZO to their friends or families? We want to foster that value.” The agency has instituted ZO Shrest Awards to recognise and celebrate good work and additionally created the Shrest ZOite – where they choose teams/individuals who have gone beyond the call of duty.

“We are soon going to get into a system where we talk to our people and give them a clear picture including the odd bad performances which generally no agency does because it is classified information. It is not only about having a new business party; it is all about informing your business colleague so that there is a sense of inclusion and ownership in the organisation,” he added.

Looking back, Sen feels that this period of his life is the best phase of his professional career. “One is because the challenges are new. We grew up in a much steadier phase of media developments and therefore our growth of metrics, etc has been much more careful. Today we are in an age of disruption and our traditional learning is being challenged,” he says.

What do you watch on television? I like to watch some humour because in our profession, people tend to take themselves a bit too seriously.

One thing that drives you I have an inherent curiosity about human interaction. The way people behave, the way these young kids are going around, what makes them tick and therefore I do engage in conversations including questions jokingly about office romances and stuff like that. Sometimes people think I am generally having a good time, but where I am actually coming from is to understand what are the human emotions behind it and what are they transacting on? 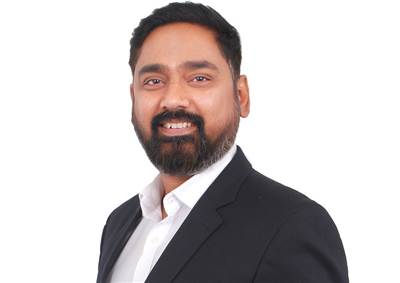 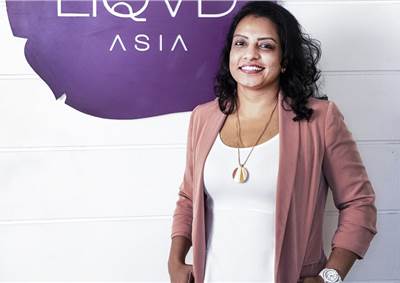