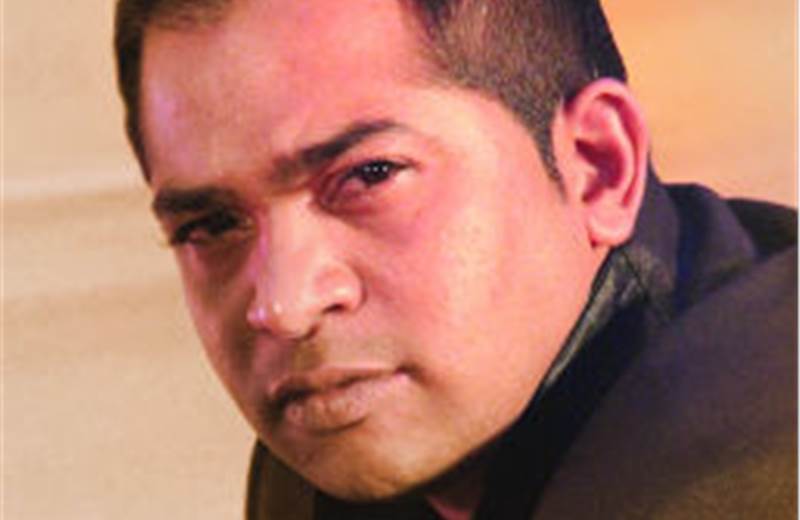 Prashanth Challapalli, business head, Jack in the Box Worldwide (JITB), has moved on from the digital agency brand of The 120 Media Collective after a four year-stint.

A replacement is expected to be named shortly. In the interim, Abhishek Razdan, head of business management, will run JITB reporting to Roopak Saluja, founder and CEO of The 120 Media Collective, informed an official statement.

On Challapalli’s exit, Saluja said, "Jack in the Box is what it is today thanks to Prashanth and the passion he put into building the brand. Our trajectory from here on will be a testament to the foundation he built since 2009. That aside, his support and partnership to me has been of paramount importance in transforming what was just a commercials production company into a multi-platform content creator strongly rooted in film and digital capabilities. His next company has no idea how lucky they’ve gotten in getting him to join them. I wish him unlimited success ahead."

As business head, Prashanth was instrumental in setting up Jack in the Box as the content-for-brands arm of Bang Bang Films, which eventually evolved into the digital agency brand of The 120 Media Collective, the statement added.

Challapalli said, "It has been a fantastic experience building Jack in the Box and the other verticals within The 120 Media Collective. The people, the awards, the brands are some of the best in the industry. I have managed to do everything that I wanted to do here and more. I leave with fond memories of a great agency brand I have helped create and some great people I have had the pleasure of working with. I am very confident that Jack in the Box will build on the legacy and scale even greater heights."

In previous assignments, he has been with Publicis Ambience, Dentsu, Bates, Rediffusion Y&R, Lowe and Ogilvy. 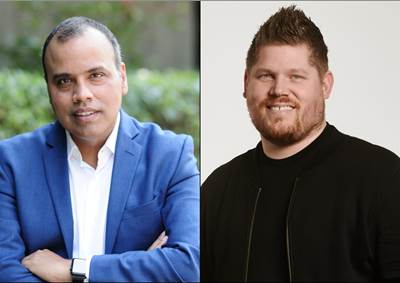