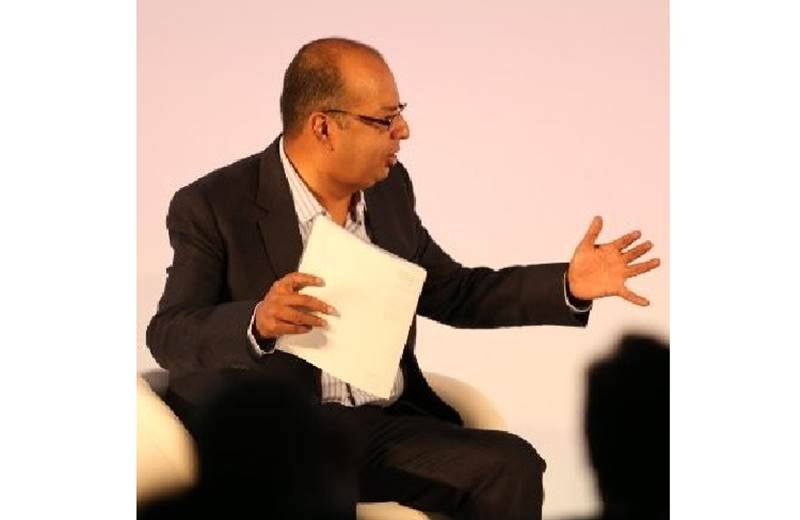 Pradipta Bagchi, group chief communications officer, Tata Group has quit the organisation after a stint of nearly 15 years -- of which he served as head of global communications in TCS, the crown jewel of the group, for nearly 13 years.

Bagchi was the head of group communications for the last two years -- a mandate he got after TCS chairman N Chandrasekaran was elevated as Tata group's chairman, post the messy exit of Cyrus Mistry.

In his relatively short stint at the group level, Bagchi is believed to have got his TCS learnings to the fore, by using technology to tell stories in an immersive way.

During his stint, the group's PR contract with Edelman ended and it was replaced with Adfactors PR getting the mandate for most group companies.

In the past, Bagchi had been a journalist for nearly 14 years, a career that saw him rise through the ranks to become the deputy resident editor of The Times of India, before he quit journalism in end-2004 to join TCS.