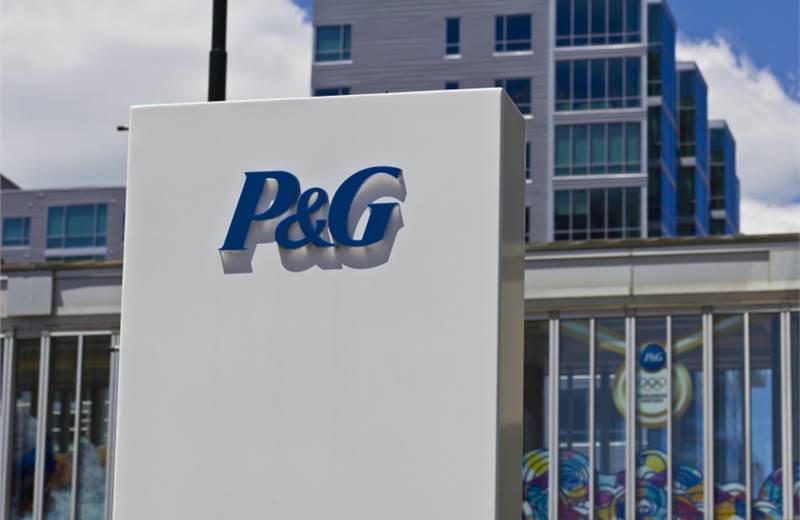 Procter & Gamble increased its annual advertising expense by 12% to $8.2 billion (£6 billion) in the year to June 2021, in defiance of the pandemic and in a sign that the world’s biggest consumer packaged goods advertiser has rediscovered the importance of investing in its brands.

The company’s 12% annual increase, worth about $850 million, in adspend this year was ahead of organic sales revenue growth of 6%. On a “two-year stack” basis since 2019, the 21% increase compared to a 12% rise in organic sales.

David Taylor, the outgoing chief executive, said on its Q4 earnings call at the end of July that the company, which owns brands such as Always, Gillette and Pampers, has been able to see its marketing investments deliver growth.

“You'll recall very well and if you go back four or five years ago, our average [revenue] growth was about 2%,” he said. “[In the] past five years, we've averaged 4%; in the last three years, 6%.

"And we've got the strongest share growth we've seen in many years, which tells me the combination of the superiority strategy and the brilliant execution by our people is really working, and we'll continue to invest behind both brands that are winning, and invest to make sure we get the trial [as consumers try P&G’s new and existing products].”

Taylor added efficiency savings across the business – including in advertising – had allowed P&G to reinvest more money in marketing.

“We're improving the efficiency and effectiveness of our advertising investments, bringing some media planning work in-house to achieve greater cost efficiency, while also enabling us to place ads with greater precision based on more granular analytics to reduce waste and increase effectiveness,” Taylor, who is stepping down as CEO in favour of Jon Moeller, the chief operating officer, said.

Asked by analysts if P&G planned to keep increasing ad expense in the future under Moeller, Taylor said the company’s “marketers should not be worried” and “should feel wonderful”.

Moeller “has supported these investments in media to the extent they grow the market and grow market share and are helping drive awareness and trial of superior products and brands”, Taylor said.

“That's a good thing. It's about creating value, not reducing or increasing one element of cost.”

Andre Schulten, chief financial officer, added: “We've increased our ad spending year-over-year in fiscal '21 versus '20 by $850 million. And as David said, superior communication is the core element of our superiority framework and we've not reached the point of diminishing return on those investments.

“So we'll continue to invest at around that level in per cent of sales. We also do believe that there is significant productivity improvements still within the media spend when you think about [the] shift into digital media, improved targeting capability with first-party audiences or third-party audiences and ability to sharpen our focus even on TV audiences with our own data.

“So there continues to be a significant leverage in terms of direct media spend efficiencies that we can create to improve [the] quantity of reach and quality of reach. In the indirect space, we are also striving to continue to improve production cost agency structures.”

P&G uses a number of agency groups including Publicis Groupe, WPP and Dentsu for media.

Ian Whittaker, founder and managing director of Liberty Sky Advisors, an advisory and consulting firm, said P&G’s results showed it has confidence to increase its adspend.

“P&G have made a lot of share gains over the last three years and they pretty much correlate with their marketing investments,” Whittaker, a Campaign columnist, said. “When P&G advertise, it leads to market share gains and top-line growth – the two things are linked. And the reason they’re saying it is because they see it works.”

He added that there has been a “complete transformation” in P&G’s share price “pre and post their marketing change in around 2018” when they upped spend.

Whittaker added that investing in brands will continue to be important for P&G amid rising commodity costs because it will allow the company to push up prices.

“If you’re going to push through prices increases and when a lot of consumers are in quite a tight place, you’re going to have to give people a very good reason why they’re going to accept those price increases, and that’s the strength of the brands.”