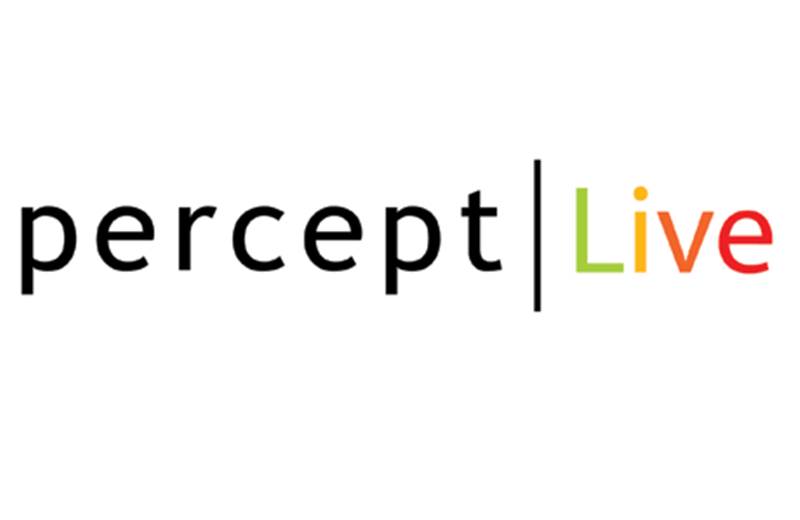 Percept Limited, as part of its restructuring undertaken last year, has announced plans under entertainment venture Percept Live. The division will handle all the IPs created and owned by the Percept Group, including IPs in the live entertainment, sports, celebrity management, digital and media spaces.

Percept Limited has also announced an investment outlay of Rs. 200 crore for the venture. Manuj Agarwal, who had headed Percept’s live entertainment division PDM before moving to Balaji Telefilms as chief executive officer of the television business, has returned to head this venture.
On the restructuring, Ajay Upadhyay, chief operating officer, Percept Limited, said, “The restructuring is a strategic decision which was taken over the last year. We have always been in the ‘EMC – Entertainment, Media and (marketing) Communication’ space. However, in each of these areas we had both a ‘service’ business and an ‘asset’ business. Along with the varying business focus of the service businesses and the asset businesses; they have completely different capital and resource needs. And last but not the least while the services business is a b2b business, our asset business is a b2c business. It is these imperatives that have led us to restructure our business into two verticals which are ‘Marketing Communication Services’ and the ‘Filmed, Live Entertainment and Digital Asset’ business.”

Shailendra Singh, joint managing director, Percept Limited, said, “We have been in the ‘Ideas’ business for the past 28 years and have been instrumental in creating many legendary ‘Intellectual Properties’ in the past for our clients. The launch of a dedicated ‘Intellectual Properties’ vertical is but a further extension to our existing knowledge and expertise in the entertainment, media and communications domain and is in keeping with the growth plans of Percept in the coming years. Our vision is to convert path breaking innovative ideas into assets in order to create long term value for brand Percept as well as our clients and investors.”

“This new structure along with our committed capital investment of Rs. 200 crores in the first year of operations will offer our stakeholders a wider range of innovative properties in the entertainment domain, scale up the existing IPs, and cater to the diverse and evolving needs of our clients and consumers in the future,” Singh added.

On his new role, Manuj Agarwal, chief executive officer, Percept Live, said, “This new initiative is designed to consolidate our efforts in the area of IP creation and management, and will ensure that we take ownership of our ideas and convert them into assets that would benefit our clients and Percept in the long run. The investment of Rs.200 crore, of which Rs 50 cr has already been raised, and will be used in creating innovative IPs with global appeal as well as scaling up existing ones.”

Agarwal had joined the Percept Group in the capacity of chief operating officer, PDM, in 2002. In previous assignments, he has worked with Zee TV and the Walt Disney Group, India. 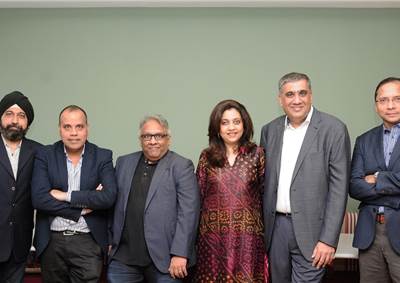 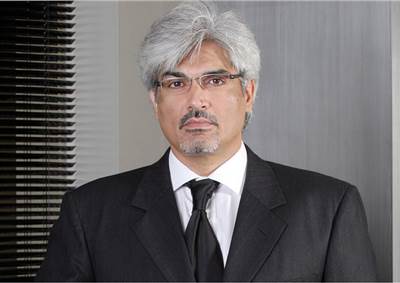 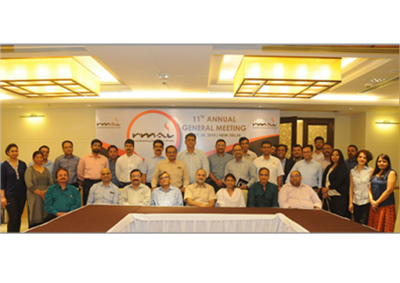