The author states that the book is not only a path definer for the nation, but also a visual chronicler of our mythology, history, geography and culture 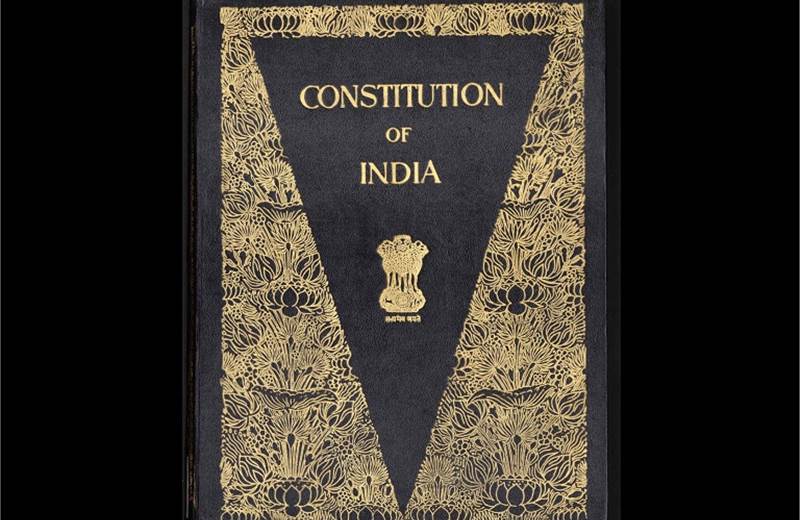 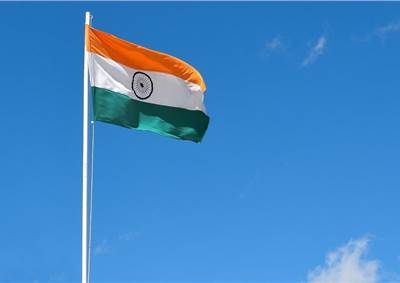 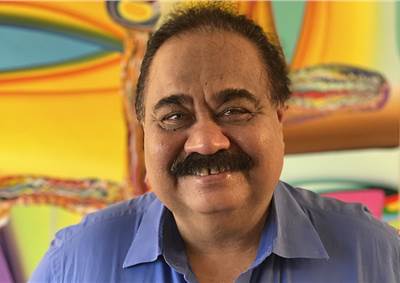 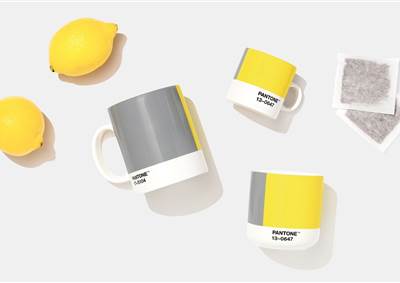