Increasingly, corporate entities and brands are not afraid to take a very strong and public stance. 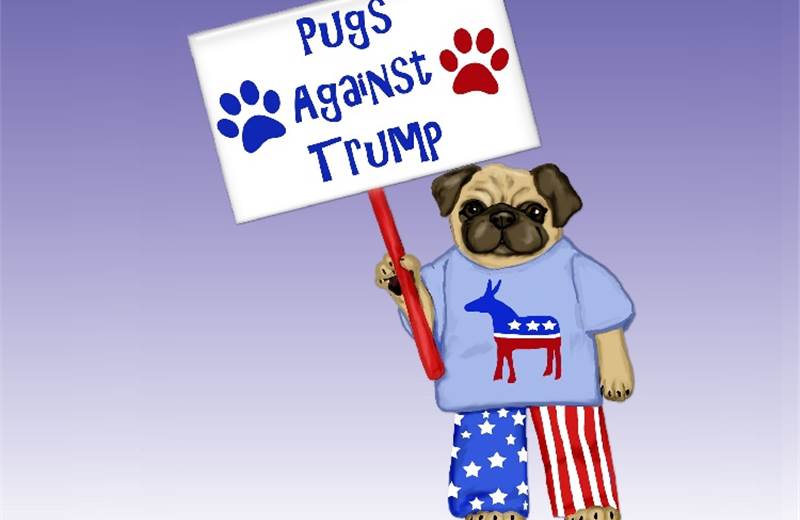 (S Subramanyeswar is the chief strategy officer at Lowe Lintas.)