Opinion: Of the great role that advertisers need to play

That means that a lot of newspapers and magazines get away with murder. Almost. 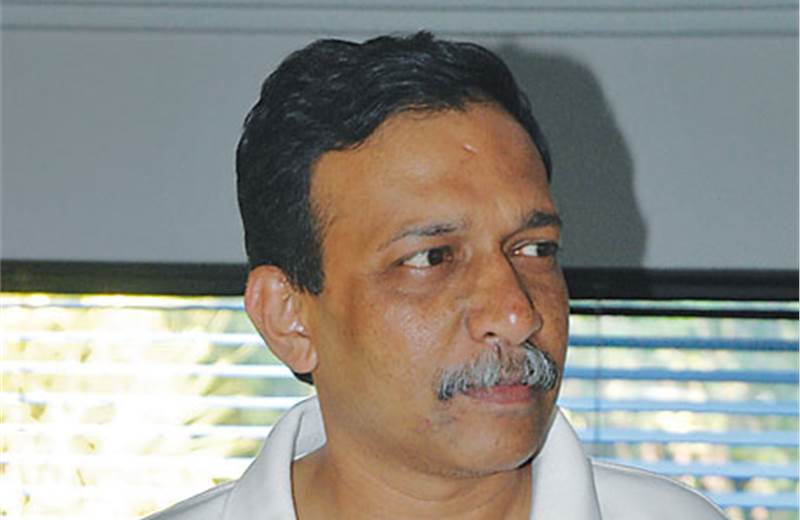 Open letter to marketers and advertisers

This is getting tiring.

Magazines and newspapers claiming whatever circulation figures they feel like claiming.
There have been discussions for the past three years to get the ABC to certify according to parameters that many of the print publishers want. Since no headway has been made, more and more publications are staying away from the ABC.

All these publications produce a CA’s certificate; all of us know the value of these certificates. In most cases (and, I must underline, not all), the certificates are not worth the paper they are printed on.
I have had any number of conversations with media buyers and planners, asking them how they believed the rubbish that is trotted out.

And all of them say that they take the numbers with a pinch of salt and discount the claimed figures significantly. When I ask them for a percentage by which these are discounted, the answer is: 30-40%.

Because print runs are exaggerated by factors of five and ten. I’m not kidding.
Ideally, media buyers in media agencies are best placed to catch these lies. Indeed, it is their job to catch the lies.

They don’t; because they just don’t have the time to focus on such low volume areas. They spend their time and energies, rightly so, on higher priced and higher circulated newspapers and magazines.

That means that a lot of newspapers and magazines get away with murder. Almost.
It’s time marketers took some responsibility for the state of affairs – and did their own bit in making the system better.

This will, almost instantly, give you an approximate figure that is far more ‘scientific’ than a discount by an arbitrary absolute number.

Have a look at the piles at a few vendors, and the ‘science’ gets even more ‘scientific’.
And better still than the arbitrary absolute discount percentage.

That’s one part of the ‘research’ done.

Next, talk to those who, according to the magazine’s sales pitch, form the core audience for the newspaper or magazine in question.

Ask them simple questions – much like IRS does. Do they ever buy the publication? When was the last time they bought it? Do they subscribe to it? Do they borrow it?

What do they think of it?

There’s a reason why this exercise is important. Carelessness in this decision making process ensures that publications that do not deserve to survive do so. Money goes away from good publications which genuinely reach audiences (and consumers) to poor publications that are not read.

And that’s not good for you, the marketer. 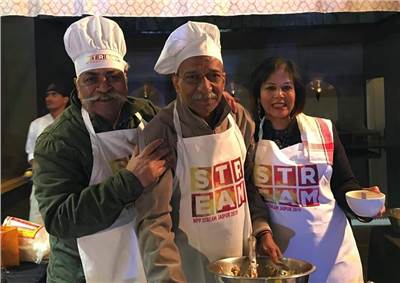