Opinion: Can brands empower us to be agents of change?

Everyone wants to contribute to a better society and brands can provide them avenues beyond donations, says the author 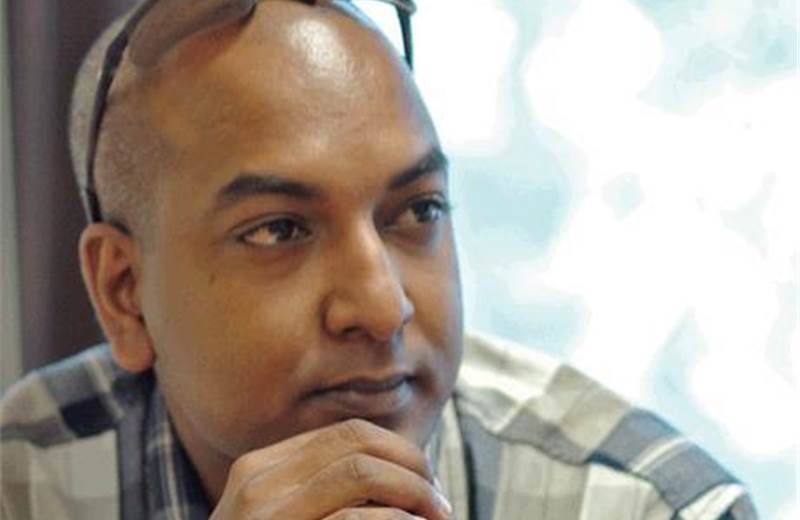 The ground opposite Lilavati Hospital in Bandra, Mumbai, is one that hosts the circus, the occasional wedding, and often, some handicraft expo or the other. This weekend, it was playing host to a circus. And also a ‘silk exhibition’ inaugurated by BJP’s local MLA and Mumbai chief Ashish Shelar, as posters informed us.
From ceramics to carpets, shawls, idols, statues, lamps and handcrafted furniture, the goodies were many. The number of people started growing rapidly as the sun went down. Indulging in the bright colours and ethnic flavours seemed like the best way to end the Sunday; picking up things to take back home, to usher in Deepavali as it is called down South.
Milling around with bags of a motley mix of things, I felt a tug at my pant. Barely visible at my feet was a young salesman. His wares were different. He was selling books. Colouring books meant for kids his age. And he could not have been over four years old.
It is not uncommon to see kids begging at traffic signals and other public places. It is also commonplace to see them selling things. But in the midst of festive fervor, it was impossible to miss the irony of the divide between the buyers and craftsmen who had come in from all over India… and this young salesman.
A lady with two children noticed the child too. She was visibly angry that a child so young had been sent out to sell. She asked the young boy: “Tumhari ammi kidhar hai? Kis ne tumhein yeh bhejne bola? Tum school jaate ho?” A couple of us watched, not knowing what to do. We were clearly disturbed, but lacked the drive to do anything more. I personally hoped the lady who had taken the initiative would do something. And then I wondered – what could she do? Sermon the parents? Offer them some money in return for a promise that they would send the child to school? Should I join her?
I ran into the young kid again. A pregnant lady shoved a couple of notes into his hand. He clutched it firmly. He ran behind another family, whose kids tried to shoo him away. The mother intervened and asked him what he wanted. He pointed to the bottle of water she was holding. She gave it to him. I had moved some distance away. I realised I was running away from the situation. It made me cringe from within.
All that I had imagined for Deepavali until then at the exhibition – lighting lamps with my own child, bringing her the joys of fireworks, was forgotten. I felt guilty.
Until such social divides exist, there will be those who try to divide and rule. Irrespective of which party or in which State, I wonder if it is impossible for a government to create awareness and ensure sustainable action to move these children from the street and into schools. And if it is a private player or brand who takes ownership of this, it will be a PPP of the noblest kind. We all want to usher in such change. The time is right. Can someone empower us?
Donating a few thousand rupees is something we all do. But feeling helpless in such situations is common experience too. There are exceptions.
On my way out, I saw the lady who had spoken to the child sitting with a girl, who seemed to be the toddler-salesperson’s sibling. They seemed to be awaiting the arrival of the parent. I hope the lady managed to change his life. For good. For now, that was all I could do.
(The author is managing editor, Campaign India. This article first appeared in the 13 November 2015 issue of Campaign India) 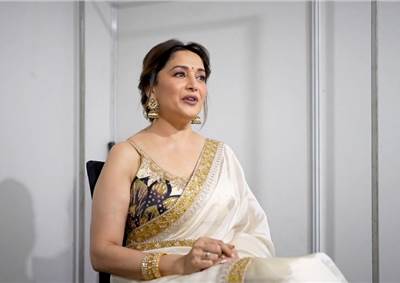 Advertising used to be very basic, but today it's very creative: Madhuri Dixit