The author believes that in advertising, while empathy and mutual respect direly need to be dialled up, we also need to stand up more actively against some prevalent ways of working 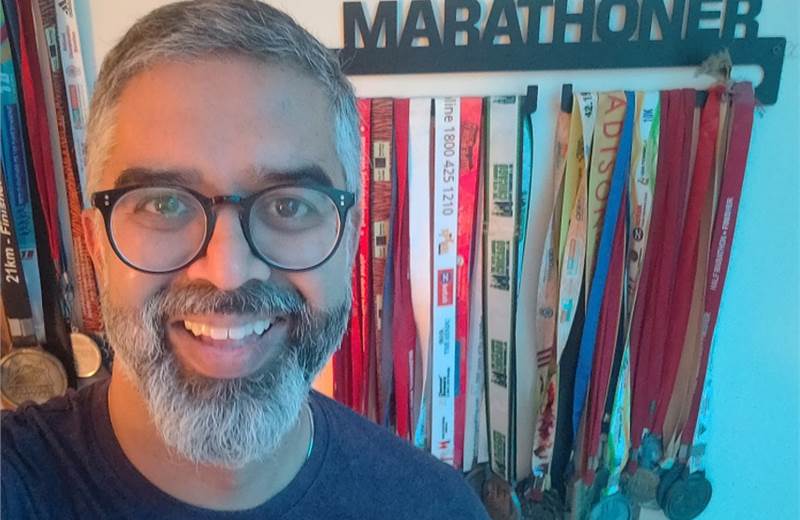 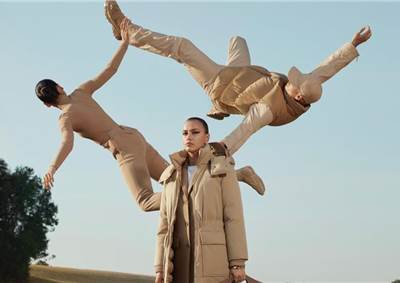 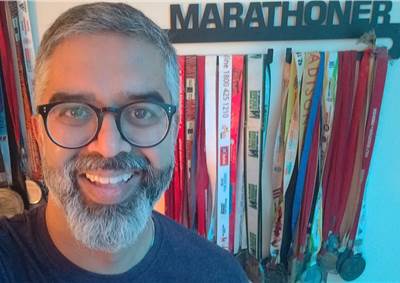 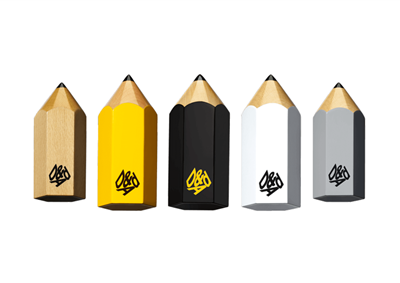