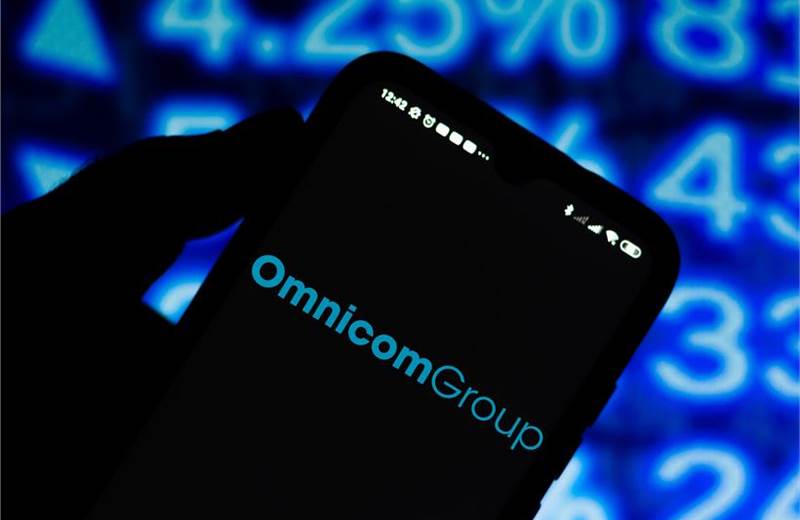 Omnicom was the first major ad holding company to report Q2 2022 results on Tuesday, with revenue flat year over year at $3.5 billion. Operating margins were down slightly, decreasing to 15.2% from 15.9% last year.
Organic growth clocked in at 11.3%, or $403.8 million year over year, down from the 11.9% organic growth Omnicom posted in Q1.
In the U.S., which accounts for more than half of Omnicom’s business, the holding company grew 10.7%. Europe grew 15.1%, the U.K. grew 12% and Asia Pacific grew 4.7%, negatively impacted by lockdowns in China.
The results led Omnicom to increase its organic growth forecast for 2022 to between 6.5% to 7%, up from a projection of 6% to 6.5% last quarter.
But CEO John Wren warned that the holding company “remains cautious” in its outlook due to economic and geopolitical uncertainties, including the war in Ukraine and global inflation.
“We’re not ones to over extend ourselves,” Wren told investors on the earnings call.
As one investor pointed out, based on current projections, Omnicom’s organic growth in the second half of the year will be just 2.5% year on year, a marked slowdown from the double digit increases it experienced through the pandemic.
Wren, however, said that Omnicom’s portfolio has changed significantly in the past few years and is “more fit for purpose than at any time in my career.”
“We spent a lot of time cleaning up the portfolio, and in the last 18 months, have been adding to those areas which [deliver] the highest growth,” he said. “We continue to invest organically in things we believe will add to our revenue next year and beyond.”
These growth areas include e-commerce, where Omnicom is investing in technology, M&A and partnerships with retailers such as Amazon, Instacart and Walmart to capture client investment in the space. Precision marketing, which grew 21% year over year in Q2, is also a green shoot and big area of investment.
Despite widespread fears of a recession, clients have not yet pulled back on spending on marketing, Wren said, adding that he sees opportunity in streaming particularly as Netflix moves into the space.
“Everybody is cautious because of the unknowns that are out there, but most sophisticated marketers who have lived through past recessions know that if they cut back too deeply, they lose sales as the recovery starts to happen,” he said. “So people are very cautious about serious cutbacks, as long as there is no dramatic turn in the marketplace.”
Wren also acknowledged the political realities in the U.S. on the call, including gun violence, hate crimes and the overturning of Roe v. Wade, which he called “a step back in the advancement of women’s rights [that] is having a detrimental effect on many of our colleges.”
“We’re committed to ensuring people have equal access to healthcare regardless of where they live in the U.S.” he said.
(This article first appeared on CampaignLive.com)