The Omnicom agency will succeed Dentsu in 2023 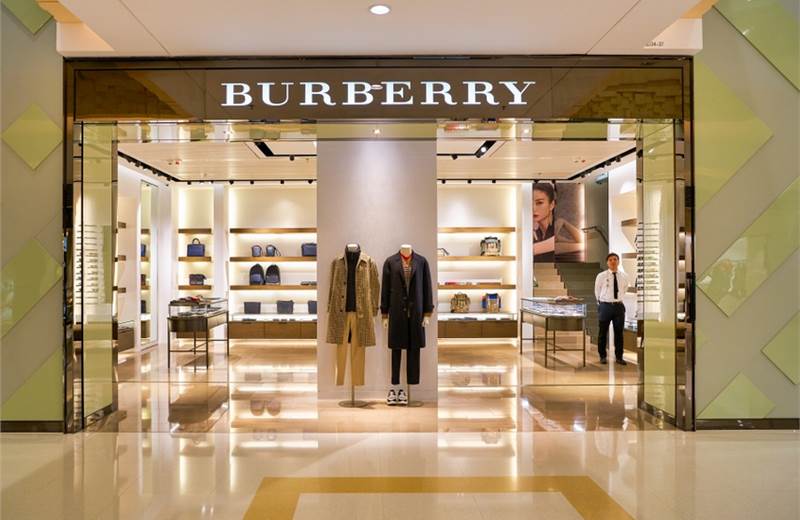 Campaign understands OMD beat the incumbent Dentsu in a final shoot-out, with Stagwell and WPP’s Wavemaker in contention earlier in a review process. The consultancy ID Comms helped facilitate the process.

Burberry initially launched a global review at the start of 2020, but placed it on hold as the coronavirus pandemic spread. The process restarted in the summer and OMD will take over the account in 2023.

OMD is this year’s Media Week Awards Agency of the Year. It won the British Gas media account in August and is locked in a battle for one of its longest-standing clients, EasyJet.

Next year, OMD will provide strategic media support to a fashion brand that has recently won plaudits for advertising. Burberry and Megaforce (the directing quartet from production company Riff Raff Films) picked up a Gold Lion for Film Craft for its "Open spaces" campaign at this year's Cannes Lions Festival of Creativity.

According to a report in Vogue, Akeroyd plans to double Burberry’s revenues to £5bn in the long-term by growing accessories to more than 50% of sales and developing its womenswear. He has also promised to amp up the brand’s ‘Britishness’.

In its most recent annual report, Burberry stated it would focus on “inspiring and exciting our customers through product-led content, emotive campaigns and brand activations rooted in our heritage and history of adventure and exploration”.

The report added: “We are further integrating digital and physical journeys by expanding our omnichannel capabilities, enabling more services from our stores.”

"After such a long and successful relationship, we wish the team well for the future and will work closely with them to ensure a smooth transition.”