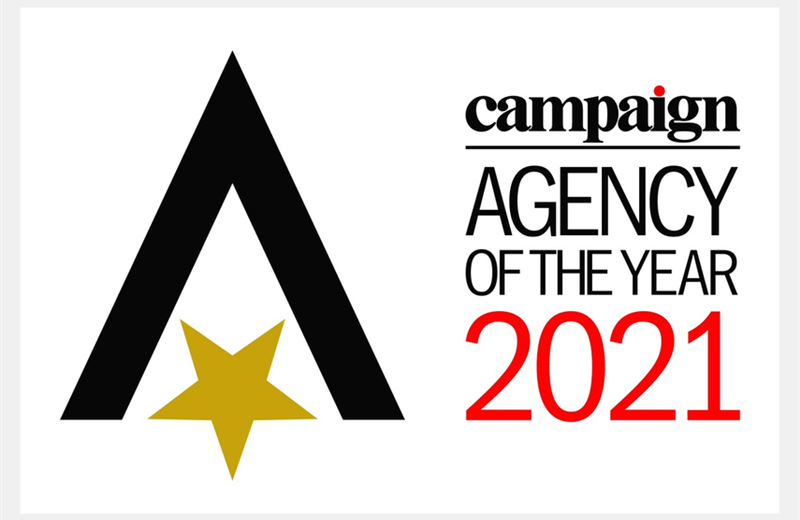 The creative juggernaut has demonstrated strength across nearly every region including Creative Agency of the Year titles for Greater China, India, Pakistan and Australia, as well as 15 awards across Southeast Asia including Gold in Vietnam and the Philippines.

On the media side, UM has successfully defended its title of Asia-Pacific Media Network of the Year after racking up no fewer than five media Golds across the region in Japan, Korea, Australia, Malaysia and Thailand. UM's Mediabrands sister agency Reprise Digital out of Singapore has brought home Apac Performance Agency of the Year, while GroupM's Xaxis has been named Asia-Pacific Programmatic Agency of the Year (with a commendation to Performics Taiwan).

Among the awards handed out for individuals, Wavemaker's Gordon Domlija grabs top honours as Asia-Pacific Agency Head of the Year. APAC Account Person of the Year is awarded to Verticurl's Carol Chandran.

Asia-Pacific's Best Culture award has been won by Dentsu International Thailand. IdeasXMachina out of the Philippines also received a Best Culture commendation in addition to defending its title for APAC Talent Development Program of the Year.

Speaking of title defense, Malaysia's ADA has returned yet again as APAC's Tech Agency of the Year, its third straight year of receiving the honour.