Nandan Srinath and Tapas Sen recall the times they spent with the late Amit Sharma. 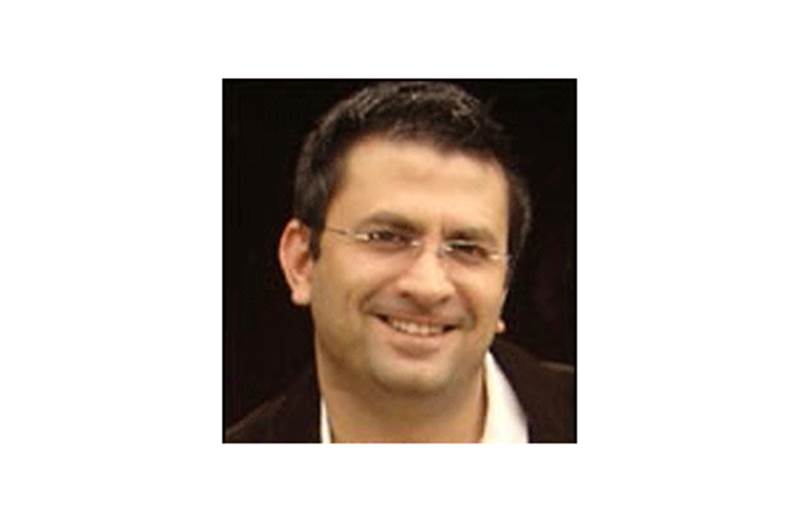 Amit Sharma, business head of 360 Degrees, the experiential marketing arm of the Times of India passed away after suffering a massive heart attack in Delhi on January 6. Sharma joined Radio Mirchi in 2003, and has donned many roles since then inside the group. Prior to joining 360 Degrees, Sharma was the vice president, Radio Mirchi, and before that, the vice president - operations and business development, Lowe Contexture, Bahrain. Sharma also worked short stints at B4U, and Candid Marketing.

Recalling the old days with Sharma, Nandan Srinath, Head of Mobility, Times Group, said, "Amit and I go back a long way. In fact, I was the one who hired him for the Times Group and therefore had a chance to work very closely with him these last 7 to 8 years that he has been working with us. But, one thing that will always stand out for him is his bundle of positive energy and never found him wilting under pressure. The second thing that stood out is that he changed many roles during his career with the Group, and whenever Prashant (Panday) or I called him to inform that here is a trouble spot in the company and we want you to take charge, he would choose to give it a shot all the times. For me that is the hallmark of a person who is passionate about life because we are all generally risk-averse in life, and especially in career. It was given that if you had a role in mind for Amit, he would always be willing to give it a shot without worrying about the risks."

Tapas Sen, chief programming officer, Radio Mirchi, who has interacted with Sharma in various capacities and even as client during events, shares his thoughts. "Most importantly I rememember two things about him. Firstly he had an extremely positive demeanour. I have always found him to be extremely happy and cheerful all the time. Second thing is that he always had a positive attitude, which people who were working with him directly will also say. But it is so rare to find someone who is always cheerful when there is so much stress involved, and I have never seen him sulking. As an events person (with 360 Degrees), Amit was always non-tempermental. We, as clients in the case of Radio Mirchi for Mirchi Music Awards, are always tempermental. Whatever the problem is, at an event, he would be unnerved and this gave a lot of confidence for the client. It may be a big problem, but it is just the way he approaches it that made the problem look not so big."

Regional influencer marketing and video creations build up as people engage through the...

Every brand that advertises in Mumbai or Delhi will also advertise in Dubai: Prashant P...