Sharma was with the news organisation for six years

The News Broadcasters and Digital Association's president Rajat Sharma has announced his resignation. 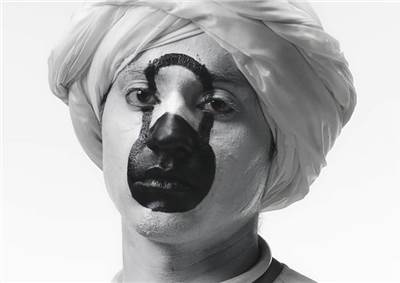 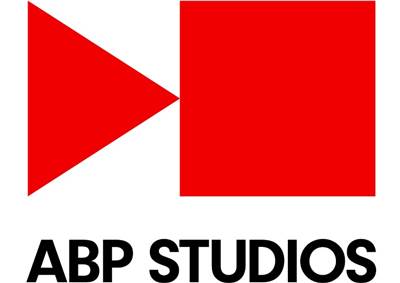