More than 1,000 entities have already invested on average of one million dollars in hard and soft costs for each single dot name. 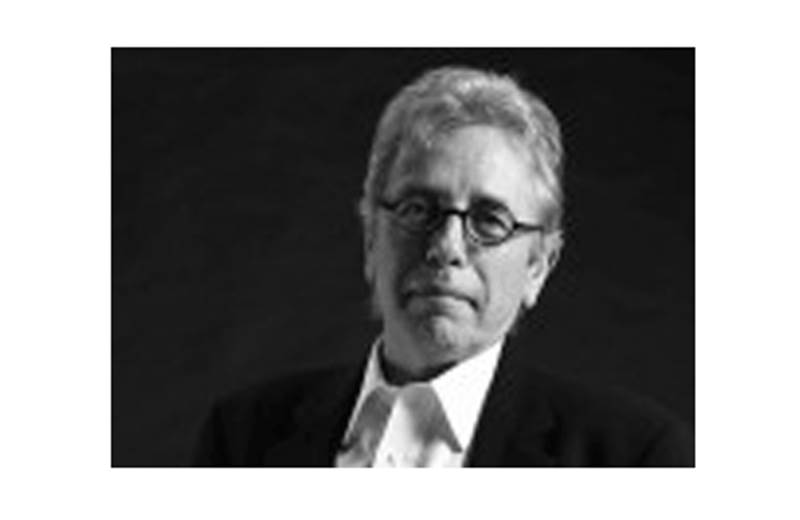 The latest real-estate rush has just begun on the Internet. The expansion of domain names on the Web is putting the business world through some revolutionary changes. The net will get a lot bigger in 2013 when familiar domains will be joined by a slew of novel names. The effect will change the Internet and the marketing landscape forever.

ICANN, the global Internet governing body which oversees the net’s addressing system is co-ordinating the expansion. They recently released the full list of submissions for new internet address endings. The new scheme gives organisations the chance to run their own domain—provided they pay the US $185,000 registration fee.

The Revolution is just beginning

No longer will they have to search the Internet to see if a .com is available. Instead, big companies such as Microsoft, Coca Cola, P&G, Apple or Nike could run a domain based on their company name.

More than 1,000 entities have already invested on average of one million dollars in hard and soft costs for each single dot name. Each dot name identity is poised for market domination and capable of altering the market shares. The name centric agenda will definitely have a great impact in company boardrooms worldwide.

Did you get yours yet?

Jennifer C. Wolfe, who writes for Amazon’s Money & Markets is one lady who knows all about these things. She is widely recognized as a leading authority on the subject, and recently said: “Anyone who has a dot com is going to have to think about this. There is going to be a rush, like there was with dot coms. You don’t want to sit around and wait until it’s already happening.”

The BBC, also among the applicants applying for .bbc as an alternative to .co.uk and .com. In a related news article, the BBC reported that the US drugmaker Merck & Co and its German rival Merck KGaA appear to have applied for the .merck ending, which may trigger an auction process.

However the .uk manager, Nominet, looks likely to secure .wales and .cymru after no-one filed identical claims. Likewise the Dot Scot Registry was the only organisation to apply for .scot and the League of Arab States the only body to claim .arab.

The attraction of gaining control of an entire domain is of key interest to many companies and organizations. A start-up called Donuts Inc claims that they have raised about US $100 million to pay for 307 domains it has applied to run and to create the computer infrastructure to run those domains.

The big Internet names have either invested massively or not at all. Amazon has applied for 76 names. Google for 101 and Microsoft 11. But there’s no applications from Facebook or Twitter.

There have been some objectives to the process too. Samsung, which had objected to the process, has caved in and taken part, applying for both .samsung and its equivalent in the Korean alphabet.

Coca-Cola and the cereal manufacturer Kellogg’s, which had earlier signed a petition against the expansion of domain names, have both abstained.

By contrast Google alone seeks recognition for over 100 new gTLDs. These include .blog, .book, .cloud, .docs, .phd, and .wow. In a blog post last month, Google chief Internet evangelist Vint Cerf wrote that the gTLDs Google has applied for relate to its trademarks, its core business, the Google user experience, or domains that “have interesting and creative potential, such as .lol.”  But there were also some unexpected inclusions such as .and, .boo, .dad and .new. The search giant has also requested .music, which has been claimed by seven other organisations including the online retailer Amazon.

Other multiple requests include .art, .book, .news, .play, .shop and .vip. The most contested name is .app which received 13 applications.

Not everybody likes the process

Some critics have attacked the plan to expand Internet domain names, noting the costs involved and the fact that bodies in the first batch to be processed may gain an unfair advantage. Nations including Brazil, China and Russia are seeking to have Icann’s functions passed to the UN or another body more under governments’ control.

At this time, there are 1,930 applications for new top-level domains. A total of $350 million was paid for the applications. 230 of the applications are in conflict including .app, .home, .inc, .art, .shop, .broadway. Only one company will get the rights to each name, and this will happen by auction. 47 percent of the total applications came from North America. 36 of the Fortune 100 applied. Amongst the top filers were Google, Amazon, Microsoft, L’Oreal, Chrysler Group, Macy’s, Target, Johnson & Johnson.

What the experts say

By mapping your domains position, you will be able to visually understand the path to evolving your domain strategy.  Next, she recommends briefing your leadership team across stakeholder groups—because it’s not often that you have advance notice of a potential paradigm shift of this magnitude.

“With the new gTLDs launching in 12-18 months” she adds, “now is the time to brief leadership and complete your analysis.  Finally, for those who applied, a clear design strategy and taxonomy structure for the gTLD is necessary to ensure maximum return on investment.  Those who didn’t apply must assess whether or not to shift away from .com in order to secure desired Internet real estate when it becomes available.  There will be a land rush just like in .com.”

For smaller firms, if you have an established business, are happy with your name and prospective customers know where to find you, then there’s is no need for change. 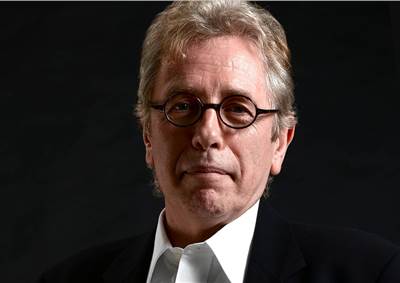 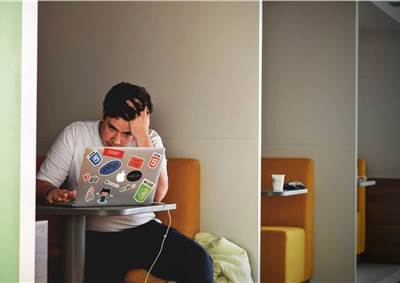 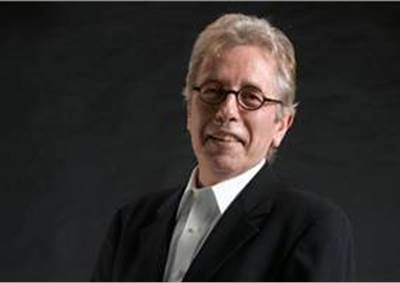