One of the region's most prominent creatives, Jayme has been with Dentsu for more than six years 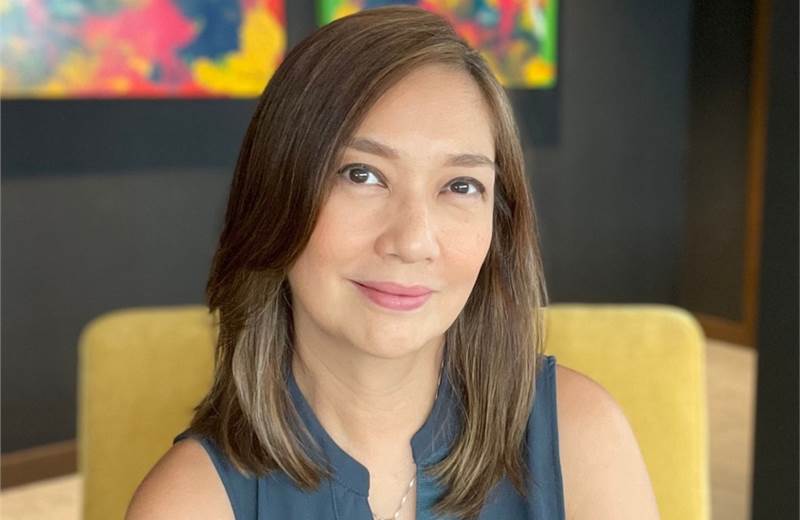 Merlee Jayme, Dentsu's Asia-Pacific chief creative officer and one of the region's most prominent creative advocates has announced she's leaving the agency.

"I am a results-driven person. Whenever I feel I've accomplished something or have achieved a goal, my gut tells me to move on," Jaymee said.

Jayme joined Dentsu back in 2015 when Dentsu Aegis Network acquired a majority stake in the Manila-based agency she co-founded in 2005 with Alex Syfu to form Dentsu Jayme Syfu. In 2020, Jayme moved to Singapore to become global co-president of the newly-formed DentsuMcGarrybowen creative 'superagency' alongside Jon Dupuis in New York.

Looking back, Jayme expressed gratitude to Dentsu for helping her achieve many goals together including upgraded skills and capabilities at her agency, using data and technology to drive innovation and belonging to a diverse and inclusive community that celebrates cultural differences.

“During these years at Dentsu, balancing between building a business and creating life-changing work was tough. But we managed to stay focused, attract great people and clients plus more importantly, create a reputation for work that made a big difference in people’s lives and the world," she said.

Known for award-winning work from her own agency, Jayme accepted Cannes Lions regional network of the year award for 2021 among many other industry accolades including regional network titles at Spikes and Adstars in 2021 and Adfest in 2022.

Fiercely defending her longstanding title of 'chairmom', Jayme has been a strong industry advocate for the advancement of women and works closely with women's advocacy group Gabriela in the Philippines, including its efforts to stand up to sexual harrassment in the industry and protect women who come forward with allegations. Earlier this month, she received a commendation as Women's Advancement Champion at Campaign's Women Leading Change Awards.