The study across 16 cities with a 1,200+ sample provides consumer insights to India’s online habits 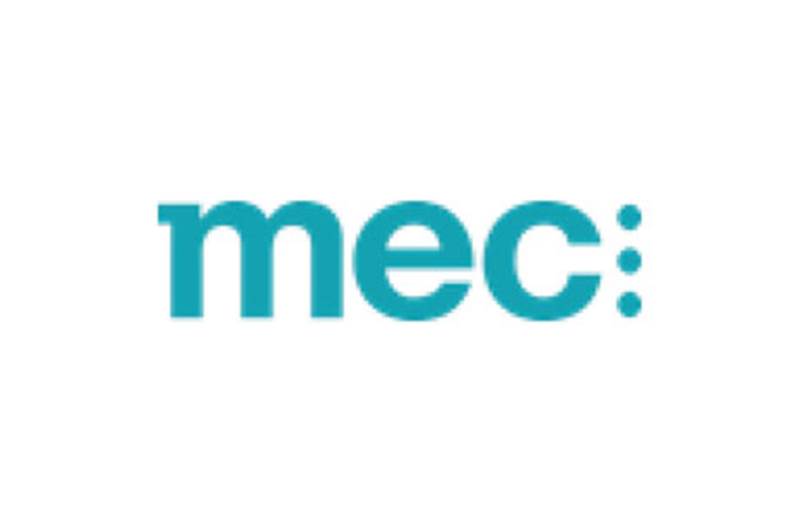 Key insights from the report are:

Shubha George, chief operating officer, MEC South Asia, said, “We introduced the Paid Owned Earned media structure last year. Building on this, we have conducted a sizeable study to understand consumer’s behavior in the online world and how and where they are interacting with Paid, Owned and Earned media.”

She continued,  “The digital world today is an amalgamation of multiple digital touch points.  For holistic campaigns, brands need to activate all aspects of digital. And for this a better understanding of the newer digital forms is essential.”

“With 63 million internet users and 70 million active GPRS users, I believe that India’s substantial digital population is often not given the attention it merits. Lack of credible data regarding people’s consumption of all digital platforms is a lacuna. This study is a fantastic beginning to filling this knowledge gap” said Ben Poole, head of MEC Interaction, Asia Pacific.

“Decoding India’s Digital Behaviour” is part of MEC’s Food For Thought series which launched in 2009 with published papers and studies on a wide range of topics including the IPL viewership estimates and Celebrity Sensor.  The agency will follow up soon with its research on the impending World Cup Cricket competition and the IPL 4.