The new brand position has been created by StrawberryFrog. 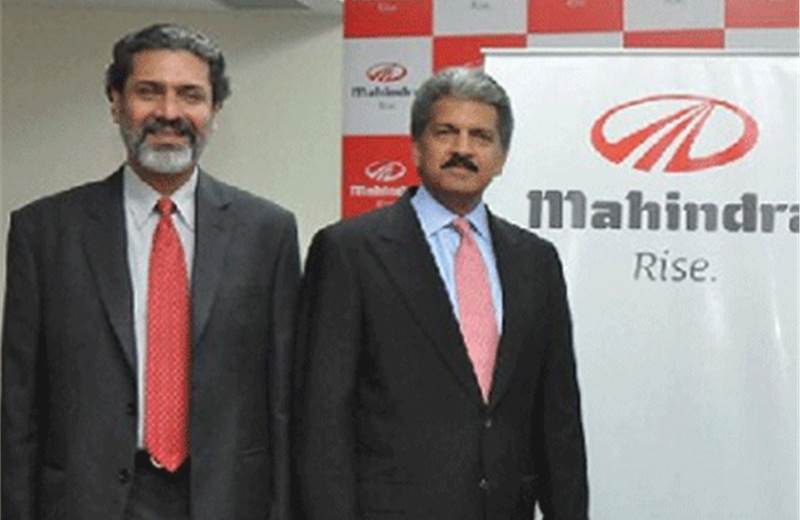 Anand Mahindra, vice chairman and managing director, Mahindra Group, said, “Rise isn’t just a word – it is a rallying cry which enables people to unify around shared ideas, values, principles, a way of life or a common goal. It is a call to see opportunities where others can’t and to set an example for the world. For Mahindra, Rise means achieving world-class standards in everything we do, setting new benchmarks of excellence and conquering tough global markets.”

Describing ‘Rise’ as a movement and not just another brand statement, Scott Goodson, founder and chairman, StrawberryFrog, explained, “Movements represent the future of advertising -- because increasingly, the movement is going to be the medium. It is going to be the ideal platform -- not TV, not online ads, etc. – for reaching people in an environment that is authentic and effective, and that gets people to carry your message for you. Within the movement, there is trust. If something is talked about in the movement, then it becomes real and valued.”

“Rise is a simple yet powerful verb which defines our group and succinctly sums up the aspirations of our stakeholders and employees. When we spoke to customers across the world, all of them without exception expressed a strong sense of optimism about the future and shared a common desire to Rise, to succeed and create a better future for themselves, their families and their communities. We strongly believe that the Mahindra brand epitomizes what our customers want – a company that empowers them to Rise,” added Ruzbeh Irani, executive vice president - corporate strategy, chief brand officer - Mahindra Group and member of the group executive board. 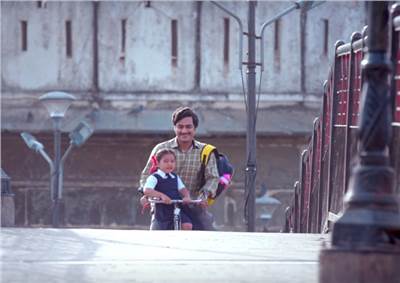 Mahindra Group hopes to change perception around the phrase #LadkiHaathSeNikalJayegi 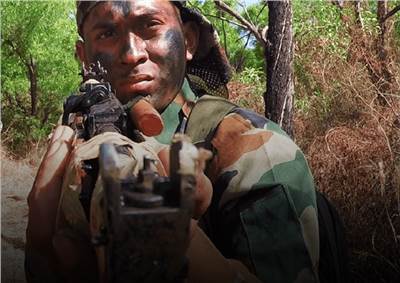