Yes, say stakeholders, but state coherently that the drop has not met expectations. Ananya Saha reports. 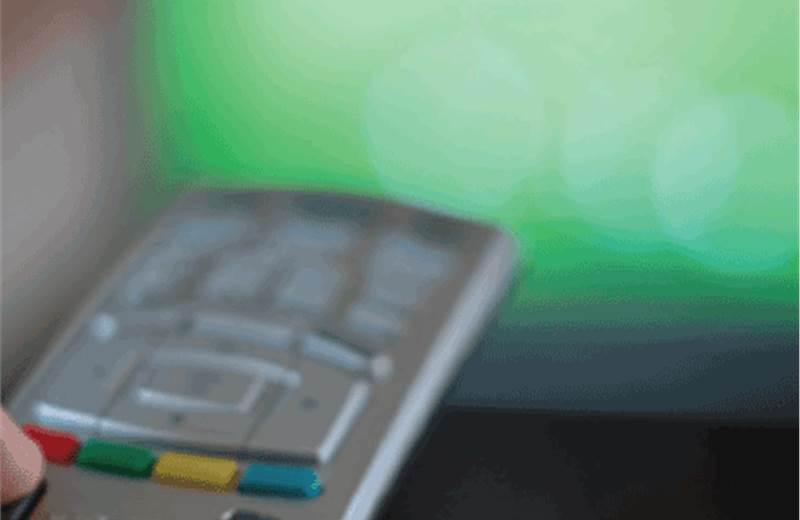 Digitisation was meant to benefit all stakeholders – content owners and producers (broadcasters), content distributors (MSOs and cable operators) and consumers. Despite being aware of hiccups in implementing digitisation in phases across cities and towns, broadcasters were hopeful that they would be saved from ‘huge’ carriage fees, thereby increasing profitability, and enabling them to focus on better content. However, they have reiterated that carriage fee is still a major cost head. Has digitisation not resulted in a drop in carriage fees?

“Carriage fee is just another way of playing quid pro quo in digitisation. At one level, you are increasing revenues – on the other you are still paying the carriage fees,” elucidates Sunil Punjabi, business head, AXN Networks India. He adds, “In a subscriber-based system, there is no other ancillary that broadcasters land up paying. It is an income (coming from subscription) minus expense (income going to cable operator). Is the income increasing at a rate at which it is expected to? Fundamentally, the question should be: ‘Why should anybody pay carriage fees?’.”

Sunil Lulla, group CEO, Times Television Network, rationalises, “This is what the purpose of digitisation is – to create bandwidth for channels and for consumers to choose what they want to see. And that’s how the market gets balanced. As transparency and better share across value system happens, then obviously one of the bigger advantages is the stupendously carriage fees starts balancing - it can certainly come down to a far more sustainable value.”

While digitisation has brought down carriage fees, MSOs and broadcasters are quick to underline that the drop hasn’t been to the extent they had expected.

Anuj Gandhi, Group CEO, Indiacast Media Distribution, elucidates, “Digitisation has been able to reduce carriage fees for broadcasters. It depends from broadcaster to broadcaster but the range is between 15 to 30 per cent. However, it has been a slow off take of alternate revenue models that every stakeholder was thinking of; for instance the thought that MSOs will start collecting more subscriptions, and reliance on carriage fee will come down, has not happened at the speed at which we (broadcast industry) thought it would happen.”

“The carriage fees in phase one cities came down in the first year by about 15 to 20 per cent. But after the first year, it’s again on the rise. In phase two towns, no reduction is seen. Overall, the impact on carriage fees is way below expectations or what was indicated by TRAI,” opines Ashok Venkatramani, CEO, MCCS. He adds, “It is quite obvious that due to the slow and erratic implementation, MSOs have not been able to realise monies from the LCOs and consumers and the benefits have not been passed on to the broadcasters. Moreover, the pay channels continue to pressurise the MSOs to increase the subscription revenue contribution.”

Nagesh Chhabria, CEO, IndusInd Media and Communications (IMCL), offers his perspective on broadcasters not being happy with the reduction in carriage fees. He says, “Our model cannot be changed in one day – it will take time. The biggest source of revenue for MSOs and cable operators is from carriage fees, which is about 80 per cent. MSOs or operators won’t be able to survive if broadcasters wish carriage fee to go from 80 per cent to zero per cent. However, in the coming three to five years, broadcaster’s model would be based around 50 per cent subscription (revenue) and 50 per cent (ad) revenue. As and when subscription revenue for broadcasters increases, it would bring down the pressure to reduce carriage fee.”

We have consistently maintained that carriage fee needs to be regulated. Simply leaving this to ‘so-called’ market forces is not going to bring the carriage fees down.

Digitisation did bring down the carriage fees in the first phase. The entire industry would have got a benefit of 15 to 25 per cent but it is very much a ‘work-in-progress’ in the second phase.

Fundamentally, I do not think one should wait for phases to be completed for carriage to reduce and stabilise. If you have subscriber information – the knowledge and income should be shared with all parts of value chain including the content owner. That would help in drastically cutting the carriage fees.

Once all four phases of digitisation are over, carriage fees may not fall drastically for an MSO or a distribution platform, but for individual broadcasters who have been in the business for some time, it can fall anywhere between 40 to 60 per cent or more. 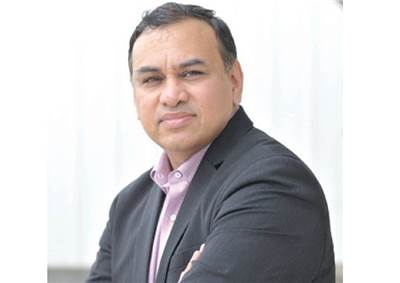 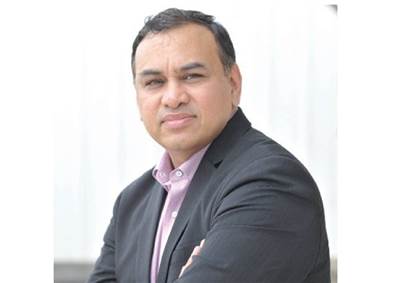 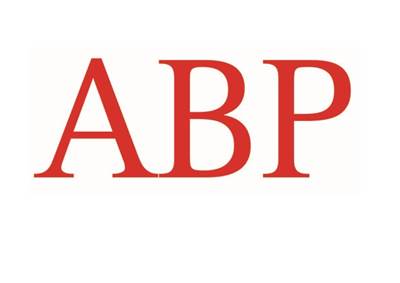