'Life has been my best mentor’: Jignesh Maniar

Jignesh Maniar, founder, Onads, tells us about his advertising journey so far, and why he won’t say no to an acquisition 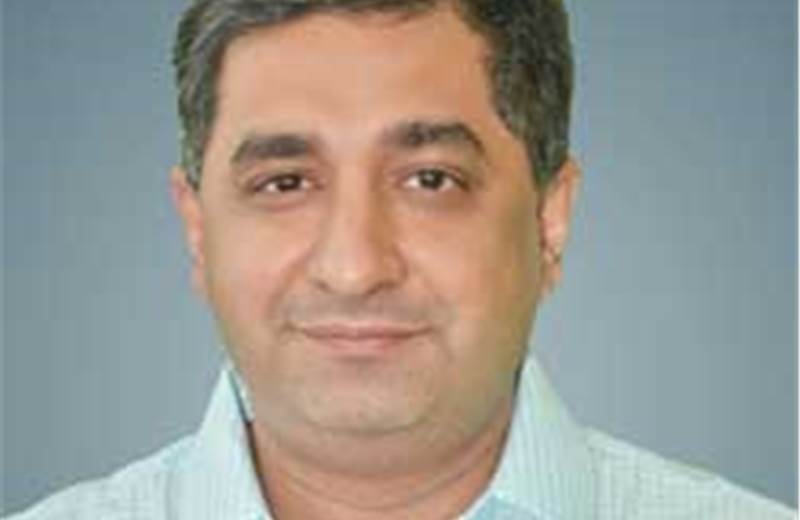