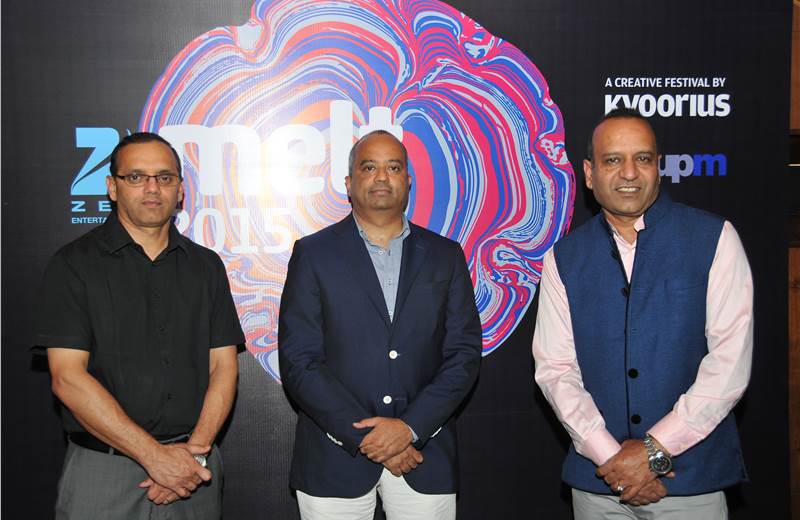 Kyoorius has announced the launch of Melt 2015, a ‘festival of creativity for the advertising, media, digital and marketing industries’, informed an official statement. The festival has been conceptualised in partnership with D&AD, GroupM and Zee. It takes place on 21 and 22 May in Mumbai.

The event will see seminars, exhibitions, workshops, culminating with the Kyoorius Advertising and Digital Awards Night on the 22 May at NSCI Stadium.

Rajesh Kejriwal, founder – CEO, Kyoorius, said, “Melt is truly a one-of-a-kind festival bringing together the most energetic minds in marketing, advertising, media and digital. It’s also a fantastic concept that reinvents the role that partners such as Zee and GroupM play. Both have collaborated with us to curate content.”

Punit Goenka, MD and CEO, Zee Entertainment Enterprises Limited (ZEEL), commented, “Zee is proud to partner with Kyoorius at Melt 2015, which promises to be India’s largest celebration of creativity. Zee Melt offers us a platform to curate and present thoughts and lessons that all of us in the business need to know. The third edition of Zee Mindspace will be an integral part of MELT 2015 and will have world-renowned speakers address CMOs on issues pertinent to their roles, like content marketing, what big brands do and insights from data. We are also looking at crowdsourcing content ideas, where we will give people the opportunity to put forth their ideas, which Zee will then evaluate.”

CVL Srinivas, CEO, GroupM South Asia, added, “What appealed to us was the focus on celebrating creativity. Today there is a lot of talk about digital media, technology and data, but ultimately ours is an “ideas" business. And it’s great ideas that build great brands. We continue to support many initiatives that act as a rich learning ground for the industry. We will be partnering with Kyoorius and Zee to help curate the event and organise some interesting sessions around creativity in the digital era. Further, to give impetus to print advertising, GroupM in partnership with HT Media Group and Kyoorius is holding a print advertising contest.”

Tim Lindsay, CEO, D&AD, said, “All of us at D&AD wish the inaugural Melt Festival much success. Engaging the wider marketing communications industry in a conversation about excellence - in insight, creativity and execution - can only have positive economic, cultural and social outcomes. This is at the heart of what D&AD and Kyoorius are about.” 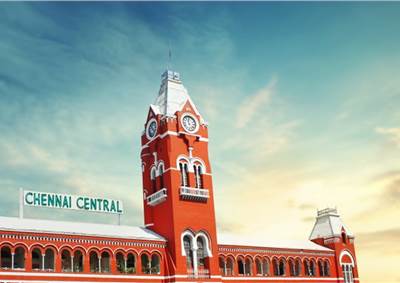 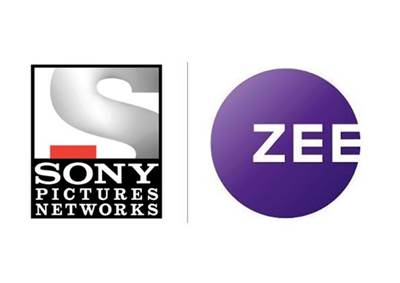 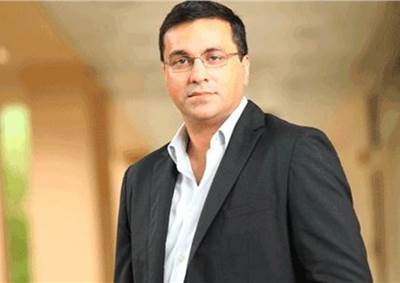