Joel Cohen, writer of the Simpsons, to headline Spikes Asia 2011 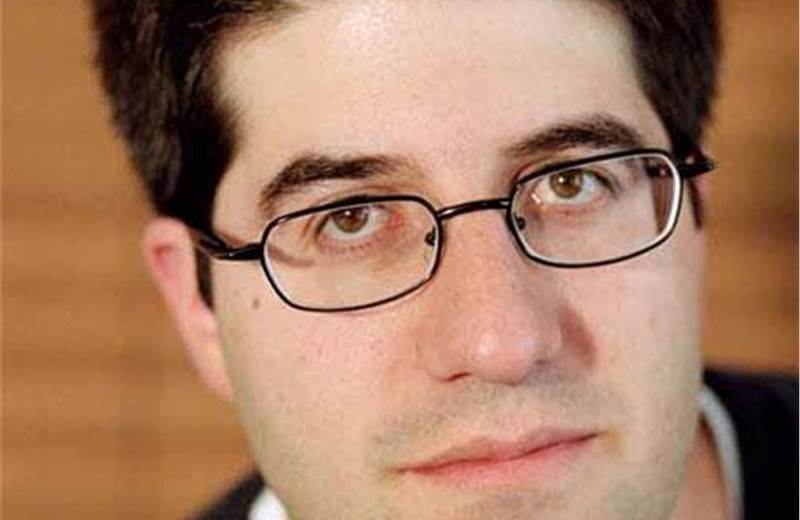 Joel Cohen, writer and co-executive producer of The Simpsons, will join the lineup for DDB Group Asia-Pacific's 'DDB Presents...' speaker series during Spikes Asia 2011, which takes place on 18-20 September in Singapore.

Cohen will present ‘The Business Tao of Homer: Lessons in creativity and innovation from The Simpsons', taking the audience into the fabled writers' room at The Simpsons drawing links between maintaining a hit show and running an advertising agency.

John Zeigler, chairman and CEO of DDB Asia-Pacific, Japan and India said, “Named the 20th century’s greatest television series, The Simpsons has been the inspiration for many aspiring creative. Joel, with his quick wit and dead-pan style, will share with us the virtues of creativity, innovation and comedy which made The Simpsons the longest running television series of all time.”

In previous years, ‘DDB Presents…’ has featured speakers such as Sir Ken Robinson, the internationally recognised leader, who talked about the development of creativity and innovation with his thought provoking insights on creative intelligence.

Last year, Australia’s best selling story tellers, Bryce Courtenay gave an enthralling presentation on “Creativity and Innovation – the Power of One” challenging the audience to dare to dream.

Spikes Asia 2011 marks the 25th year that the Awards will be held, honouring creative excellence in advertising communications across Asia-Pacific. 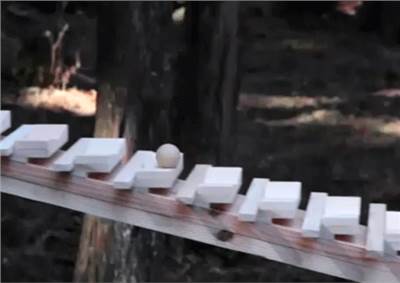 Weekend fun: All the Film Craft winners at Spikes Asia 2011 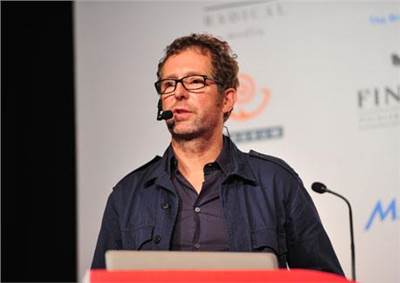