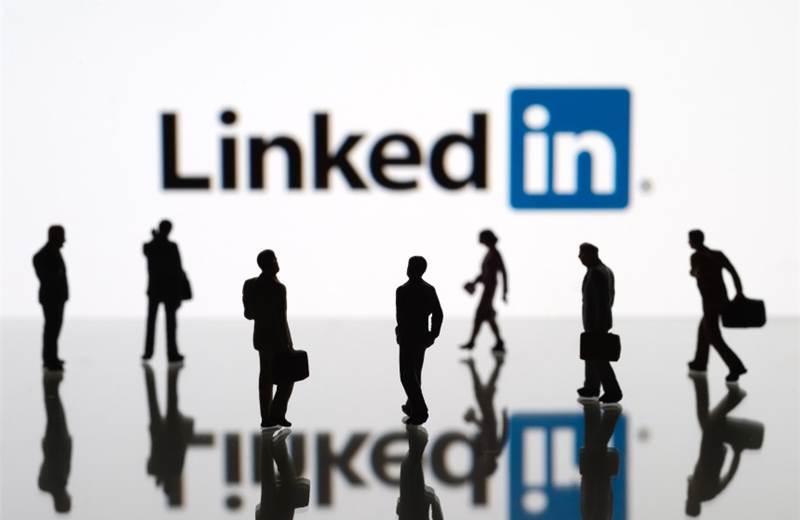 According to the World Economic Forum’s 2022 Global Gender Gap Report, only 37 per cent of comms women are in leadership roles overall, compared with 63 per cent of men. This is despite women making up 48 per cent of the worldwide media and comms workforce.
Of the countries measured using LinkedIn data, the UK ranks sixth best in the media industry. Those with a higher proportion of women in leadership roles than the UK are Singapore (44 per cent), the US (43 per cent), Australia (42 per cent), France (41 per cent) and Italy (40 per cent).
Countries with a lower proportion of women comms leaders than the UK include Spain, Sweden, Switzerland and Germany.
Those found to have the lowest proportion of women in leadership roles in the media and comms industry were the UAE (30 per cent), the Netherlands (28 per cent) and India (23 per cent).
Tom Pepper, senior director of LinkedIn Marketing Solutions, said: “While the share of women hired into leadership positions in the industry is growing, we are simply not moving fast enough to bridge the gender gap for women. It’s critical that we work to reverse this imbalance now before the gap widens. In-house and agency teams must embrace flexible working, bolster internal mobility and retention schemes, and offer professional development experiences to ensure women are supported and have the opportunity to thrive.”
Data for this study was drawn from the anonymised and aggregated profile information of LinkedIn's 830+ million members around the world.
(This article first appeared on PRWeek.com) 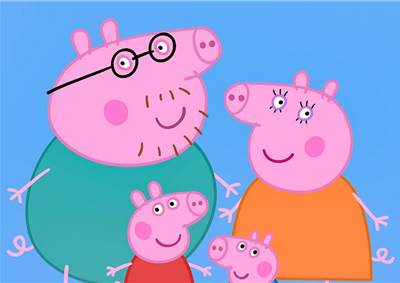 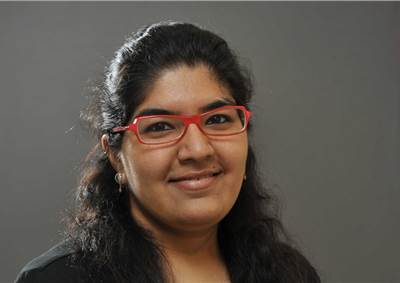