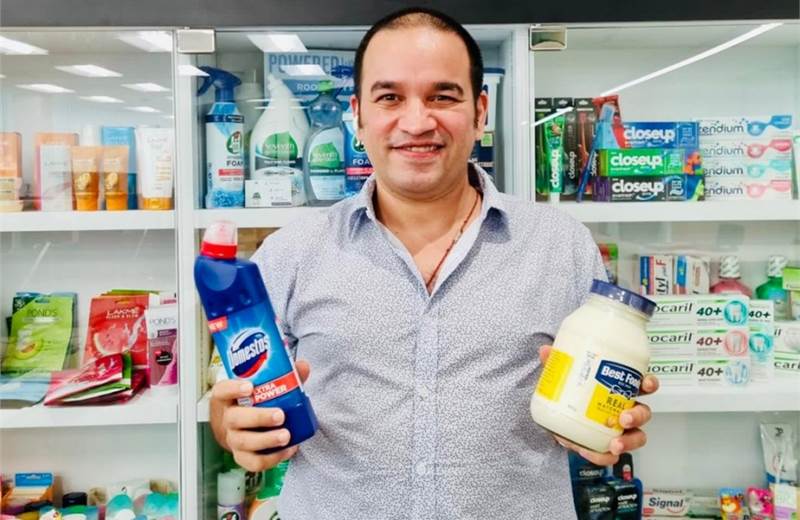 A 400-person team at Unilever International helps the consumer goods giant identify white spaces for its brands in underserved markets, helps brands identify new niches (for example selling to over 500 million migrants and immigrants worldwide) and grow into new markets, all the while promoting products to businesses. Unilever’s basket of 400-odd products are sold in some 190 countries and markets worldwide, netting the FMCG behemoth revenues of nearly 53 billion euro ($53.6 billon) for 2021.

However, even a company of this scale can’t do it all, and a decade ago launched a business to try to cover various opportunities that may slip through the cracks. That business, Unilever International (UI), today operates in 40 countries and crossed a billion euros ($1 billion) in revenue. This 'in-house challenger' business of Unilever identifies these new growth avenues.

While the company and its various brands have well-oiled businesses operating in key markets around the world, UI focuses on unearthing opportunities by using digital marketing tools such as programmatic buying social listening and ratings and reviews to latch onto the latest trends in markets, small and big.

So, while it helped sell Vaseline lip balm to cold and landlocked Mongolia, it also latched onto boatloads of tourists and grew the Walls ice cream business there. Then, in big markets such as India, it allied with housewives to promote its Cif cleaning fluid and in Korea it drove growth of a range of brands including Dove, Vaseline and Lipton, to, “leadership positions.”

While UI does use digital technology extensively, the unit's measure of success is how often it can nurture an opportunity and scale it up to a size when it can be subsumed by a larger entity (say a country business) or whether it can expand a smaller brand into a regional or global operation.

“Many consumer segments, channels and markets are underserved by MNCs,” says Aseem Puri, CMO of UI. “Some markets may be difficult to service, with no infrastructure and too costly for a global company to have a presence in.” Instead,UI helps the company scout for these opportunities and build viable businesses out of them.

Social listening also helped UI cotton onto a trend amongst Korean women of using petroleum jelly to moisturise their faces. UI developed a Made in Korea range for Vaseline Lip with innovative flavours and benefits. This range was launched in 2018, and the organisation claims, in four years has become the leading lip care brand. Unilever used retailer partnerships, influencer makerting, ecommerce distribution and digital marketing to drive growth of Vaseline Lip in Korea.

“We have a small budget and we’re big fans of organic conversions for brands,” Puri explains. For UI, opportunities may come in different forms. For example, what the firm terms 'SMILE' (small, island, landlocked and emerging) markets is outside of the reach of its traditional teams, but there is enough latent demand for these products—from residents and visitors.

In the case of Mongolia, for example, a near nine-month winter opened opportunities for its Vaseline brand to tap. According to CMO Puri, the logistical challenges of reaching products to Mongolia, meant the market for moisturising products was under-developed, opening up an opportunity for Vaseline's range.

Elsewhere, in the Maldives, loads of foreign tourists meant a boat island-hopped restocking ice-cream brands. In addition, St Ives personal care products were introduced in Australia, turned out to be a hit with its aboriginal population and eventually became a broader commercial success too.

St Ives was launched in Australia

It isn’t just small markets where UI operates, Puri stresses. He explains that even in large markets such as India and Korea, the business’ remit is to find ways for Unilever’s raft of brands to be noticed. In the case of cleaning solution Cif, it enlisted arounds 50,000 housewives to build up awareness of its products.

Elsewhere, one of UI’s big success stories has been in Korea, where until recently the parent company has been a side act to the dominance of homegrown companies and brands. Here, UI helped by not just introducing new brands, it also identified specific Korean beauty trends and innovations and exported it to its global network. Puri says UI helped brands such as Dove, Vaseline and Lipton dominate their segments in this market.

UI is also its parent company’s launch pad both for large and small brands to find new growth opportunities and some of its acquisitions to expand globally. For example, it used a combination of digital distribution, programmatic buying of media and digital reviews to expand Shea Moisture (inherited when it acquired parent company Sun Dial Brands back in 2017) into southeast Asia. Then, Hellman’s mayonnaise was expanded worldwide too. “Unilever has been acquiring brands of all sizes over the years and for many of them, a fast global roll out is a challenge,” Puri adds.

St Ives was launched by UI in southeast Asia countries in the Persian Gulf in 2016, and in five years has become a market leader in Malaysia, Singapore, Vietnam, Philippines and UAE.

Away from its consumer business, UI has also helped Unilever dial up its B2B offerings. It uses its digital muscle to identify and market products and brands to large businesses, ranging from Singapore Airlines to IHG Hotels and Uber worldwide. In the process, Puri says, it is seeing brands such as Lifebuoy offer more sustainable solutions to small (and single use) soaps across IHG’s properties across the US.

Elsewhere, mustard brand Maille has been managed by UI in Japan since 2016 and UI has partnered with hotels and restaurant chains and distribution into premium retail channels with distribution partners to strengthen its position. 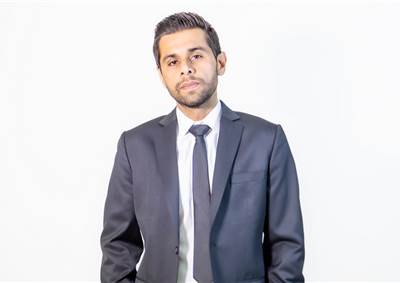