Harvest time for brands in Kerala 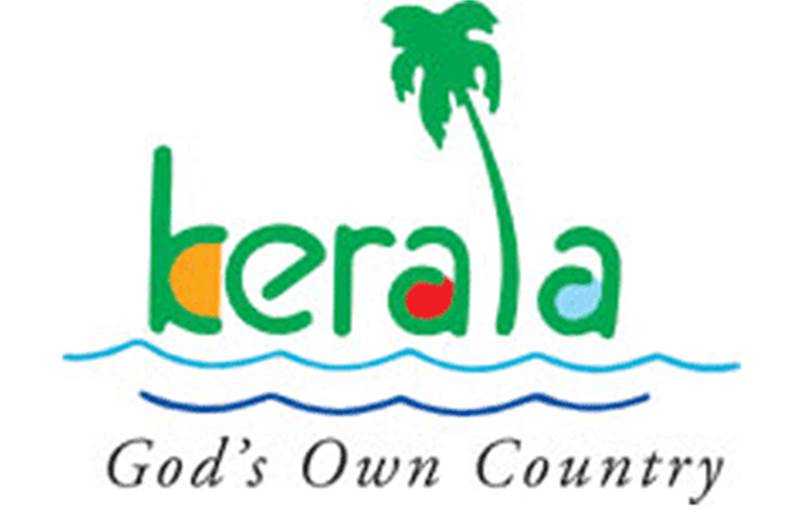 For marketers of white goods, automobiles, textiles and jewellery, Onam, Kerala’s annual harvest festival, has been the time of the year when they not just set lofty sales target but also achieved them hands down.

Celebrated with pomp and fervor amidst breathtaking snake boat races, exotic kaikottikali, intricately decorated pookalams, Onam is also considered to be an occasion when most of the purchase decision are made in Kerala.

Cashing in on the festive mood, brands such as Videocon, Sony, Godrej, IFB, LG, Samsung, Onida, Raymond and several others are on a marketing overdrive with a number of campaigns and offers.

LG has set aside a marketing budget of Rs 16 crore for Onam promotions. Sony India is spending Rs 6.5 crore towards ATL and BTL activities. Sony has set itself Rs 135 crore of business as the target during Onam this year, a 30 percent rise from last year’s revenue earned during the season.

Meanwhile, LG India is eyeing sales growth of 20 percent this Onam season, to help achieve an annual target of Rs 350 crores from the Kerala market.

Both brands have introduced promotional offers for customers across product categories including televisions and home theatres.

LG is betting big on new launches with health guard refrigerators and cinema 3D smart TVs. Sony India too has introduced new products across categories, and plans to sell 31,500 units of BRAVIA in the July-to-September period, thereby achieving 35 per cent share of flat panel display market in Kerala. This would also mean 20 per cent growth over the same period last year.

Sunil Nayyar, senior general manager - sales, Sony India, said, “Onam is a time for us to show our appreciation and provide the opportunity to offer consumers a host of benefits. We expect Onam festive period (Jul-Sep’12) to contribute 40 percent to the total sales of Kerala in FY12.”

Mrinmoy Mukherjee, director-marketing and business development, Retail, Raymond Limited, said, “Onam is by far the biggest festival to be celebrated in Kerala. From Raymond’s perspective it’s extremely critical that we capitalize on the buyer’s sentiment and provide customers, both old and new a perfect scenario to celebrate this most loved festival. The Raymond Celebrate Everyday campaign is highlighted in Kerala, encouraging consumers to celebrate the festival not only on its day but even before and after.”

Marketers feel that though inflation (though marginally down in July) and dip in customer sentiment are worrying factors, the festival season will lift the spirits of consumers and prompt spending.

Most advertisers have a full-fledged print, TV, radio and online marketing plan this Onam. L K Gupta, Vice President-Marketing, LG India, said, “Onam campaigns of LG India are running across mediums like print, TV and radio. Radio and online are important mediums for us.”

Celebrations in Kerala go hand in hand with rise in alcohol consumption. The state-owned Kerala State Beverages Corporation (KSBC), the sole wholesalers, has stocked up. According to news reports, they are preparing to meet the 25 per cent hike in sales expected over last year. Last year, this category clocked Rs 300 crore in sales during Onam week. 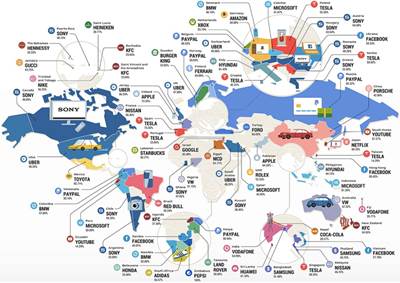