Nishad Ramachandran, VP and head of digital experience, Hansa Cequity, tells Gokul Krishnamurthy why he’s in love with the sweet spot, and how every social interaction is money. 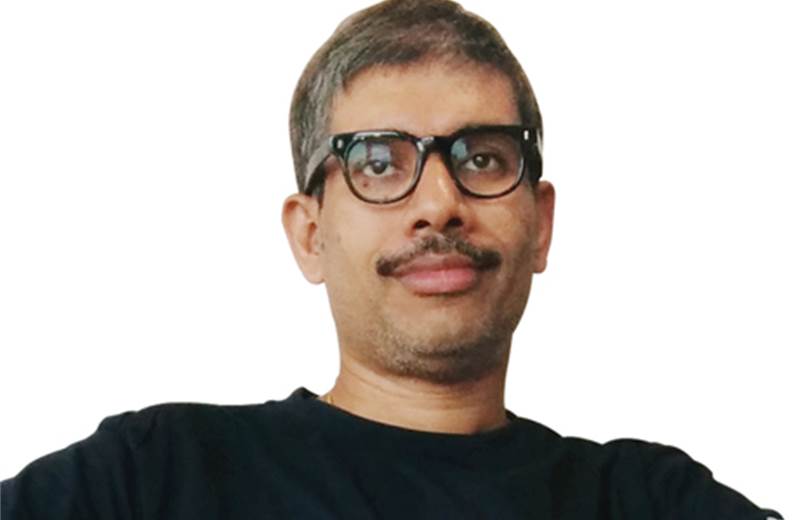 ▲ Celio Fantastic: This is something we imagined and created at Hansa Cequity. Good example of modern marketing. Data, technology, CRM, social media and digital marketing coming together. Thanks at a visionary client, Rajiv Nair CEO of Celio India. HSBC Your Point of View: This was part of an activation campaign iContract did for HSBC in 2006 or so to support their global campaign Different Points of View. The idea was from Prabhakar Jampa, Rayomand Patell wrote copy to support it. Proved that you can take an idea that was created in some part of the world and rethink it for a completely different context. Mitsubishi Cedia Great Driving Challenge: This was one of the first integrated digital media campaigns to come out of India. The idea came out of a meeting with the CEO of Mitsubishi India. Srreram  Athrey was instrumental in getting the idea executed along with the team from Experience Commerce. HSBC AMC: Something Satish Ambewadikar and I did for HSBC Asset Management in 2007 when Deepali Naair was the head of marketing. A mail pack talking to distributors on how their new fund was a high growth opportunity. A big winner in the awards circuit. OneAssist: One of the biggest challenges for marketing is to get people to notice it. Even if it is noticed, a small fraction of people actually take action. This email campaign we ran for OneAssist a start-up offering services to secure smart phones, wallets and such. At Hansa Cequity we invented a new kind of email, which triggered an auto SMS if no action was taken on the mailer. Gagan Maini was our client. Shoppers Stop: Two examples of some early social media work we did for Shoppers Stop. Likes Wins, done when such ideas were still legal on Facebook. Shoppers’ was launching their new season on Facebook. Simple idea that got us a lot of new fans. Made possible thanks to the support of Vinay Bhatia and Anuradha Bose at Shoppers Stop. Vaango: New marketing, I believe, is more about inventing and creating rather than just creating. The idea was very straightforward when I saw it. A normal printed direct mailer cut like a dosa with the Like Button Photoshopped on it. We decided to create a special tava at Vaango restaurants which could punch out dosas with Facebook Like impressions on them.  Shibu Itti and Prabhakar Jampa were my partners in crime.

Westside: One more inventive piece of work I love. We asked people to dedicate their Twitter bios to their fathers of Fathers’ Day. Normally we would have been happy to end it there. But we then pushed it further, into Real Time Manufacturing, where the bios people created were converted into custom fridge magnets and couriered out to their parents. Team: Samit Malkhani, Anna Fernandez and Faye Rodrigues along with Uma Talreja from Westside. 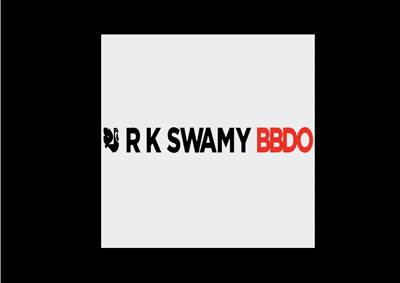 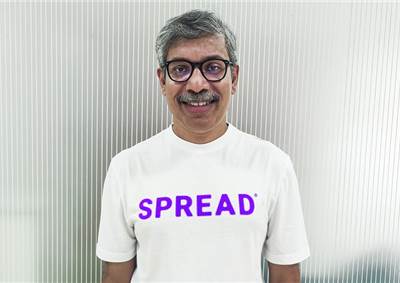 The young and dissatisfied: Hansa Cequity report on CX