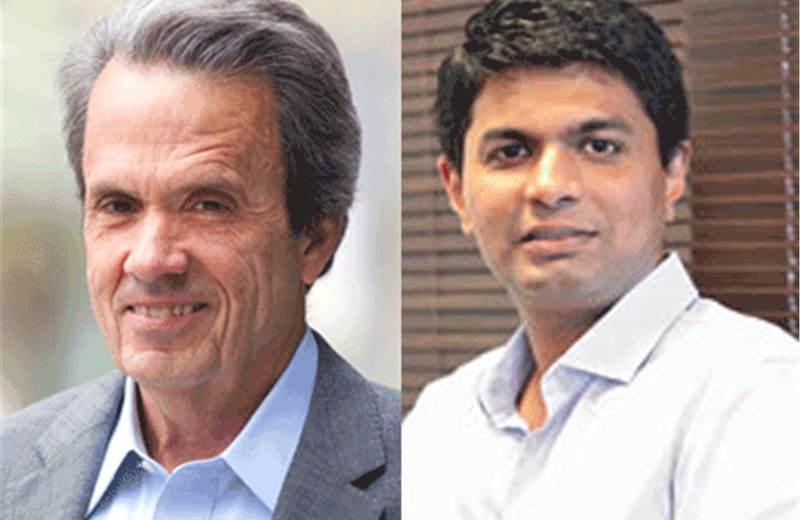 The new entity will be called LinOpinion GolinHarris, and will continue to be led by LinOpinion head Ameer Ismail, ED, Lowe Lintas & Partners.

Speaking with Campaign India, Fred Cook, CEO, GolinHarris, said, “We have been working together for many years and felt it was the right time to form a joint venture. The venture comes into effect immediately, with the new branding. We will be bringing in the g4 way of working, introducing new technology and building a bridge, stepping up training with people coming in from the US and Asia markets.”

GolinHarris has been working with McDonald’s for over 50 years, and shares its largest client with Lowe – Unilever. The agency has been growing at double digits consistently, said Cook.

The ‘g4’ model is described by GolinHarris as one which brings four areas of expertise – ‘strategists’, ‘creators’, ‘connectors’ and ‘catalysts’ - into one entity. “It was implemented two years ago and it has changed the entire way we do business,” explained Cook.

Joseph George, CEO, Lowe Lintas & Partners, said, “We are most thrilled with the timing of this, and the credentials of GolinHarris. We have been trying to scale up LinOpinion for the last 12 months. I am particularly impressed with the g4 way of working. I think it will help move away from the PR agency way of working in India, which is typically at the low end of the value chain restricted to media relations. PR in its fullness is not fully explored and LinOpinion GolinHarris will address that.”

On whether the change in 'approach' will help improve yield from the PR business in India, George said, “It’s a chicken-and-egg story. Clients are not going to pay more if the offering isn’t substantially differentiated and meaningful to their business. Even from a Lowe point of view, clients are willing to listen to a mixed recommendation (today). With a business that is aligned as servicing, media, strategy and creative, LinOpinion GolinHarris can make the richness of the product that much more evident to the client.”

He added, “In the last 15 years, we’ve seen the role of planning and strategic thinking lead to clients expecting a lot more from creative agencies. The same should happen as the offering from PR goes up.” 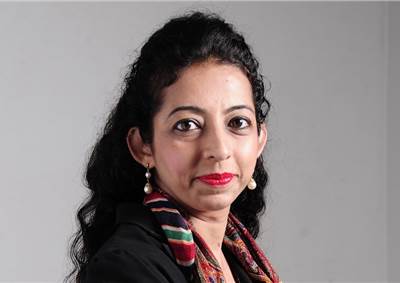 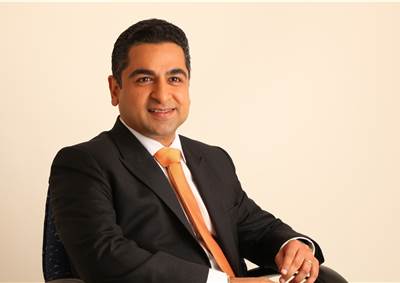