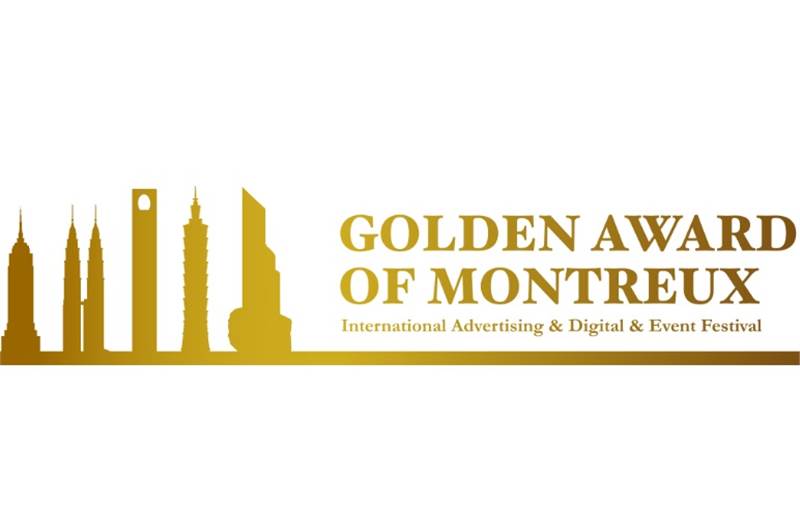 India won seven Golds at the Golden Award Montreux Festival 2020 in Switzerland.
As is their tradition, Golden Award Montreux only awards Golds and Finalists with no Silvers and Bronzes.
Viacom18 bagged four of the seven Golds for India. The company won Gold for 'Colors Premier League', 'Bigg Boss 13', 'Vidya' in the digital/interactive category. It also won Gold for 'MTV Baar Bra Dekho' in the creative use of media category.
Sony Pictures won Gold for 'Subliminal advertising on news channels' in the best use of television/cinema category.
Tonic Worldwide won Gold for 'Justice of Biryani' in the direct category.
Miami Ad School India was also among the winners. The award came for 'Spotify Match' in the talent category.