Goafest 2022: Indian advertising is the best in the world – Kapil Dev 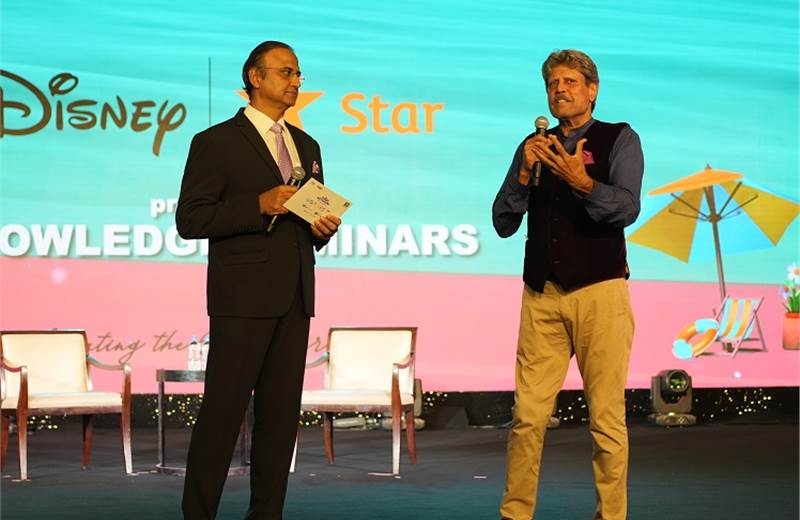