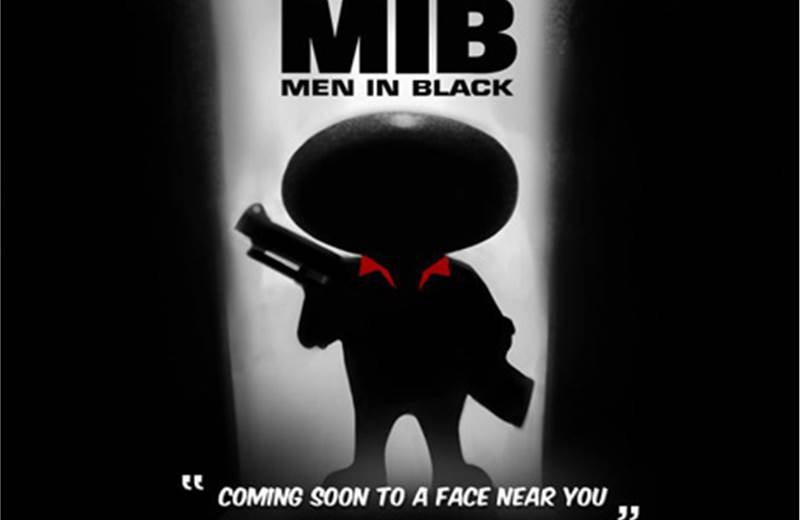 Garnier has released a new digital campaign called ‘Bust BlackHeads”. The interactive campaign personifies ‘BlackHeads’ as characters and gets audiences to get to know the causes and characteristics of them through a storytelling format.

The campaign has been created by FoxyMoron.

Digital has been used as the medium to launch this campaign with Facebook being the central hub for the campaign and digital banners across sites like Facebook. YouTube, Yahoo, Indiatimes, In.com, the Google Network and other niche sites are also used to spread the message and generate visibility.

The characters who have names like ‘Oily Omkar’, ‘Sticky Suzy’, ‘Don BlackHead’ and ‘Lil Don’, live interesting lives on the faces of every user and through the same, ensure that they drive home the point of the causes of blackheads being oil, pollution and dust. Garnier is the one in a blackhead’s life that ‘Shall Not be Named’, the only thing that the characters are afraid of.

Commenting on the launch of the campaign, Anuj Jain, marketing manager, Garnier Skin Naturals said, “Pimples and blackheads are usually a taboo subject to talk about openly for teenagers. To enable them to effectively understand and also discuss the causes of blackheads in an interesting and interactive format, we decided to pursue an interactive storytelling format with a strong and disruptive visual approach that catches the attention of teenagers.”

Harshil Karia, online strategist, FoxyMoron, added,“ The blackheads concept is unique that brings alive life on a user’s nose. Apart from being visually stimulating, the campaign focuses on core communication and has strong elements of education and zeroing in on the product truth, which is the essence of Garnier communication.”

To get more information on the campaign click here. 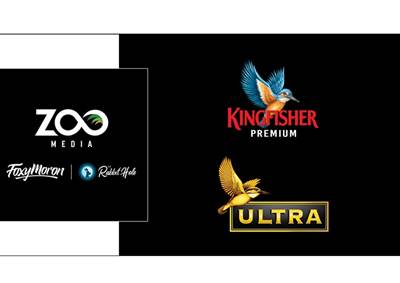 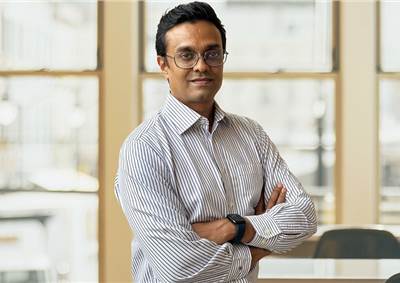 The way we socialise is changing and that’s going to be a natural progression for...