He controversially stayed on at WPP for more than two years, after stepping down from his JWT role in March 2016 over allegations that he made sexist and racist comments. 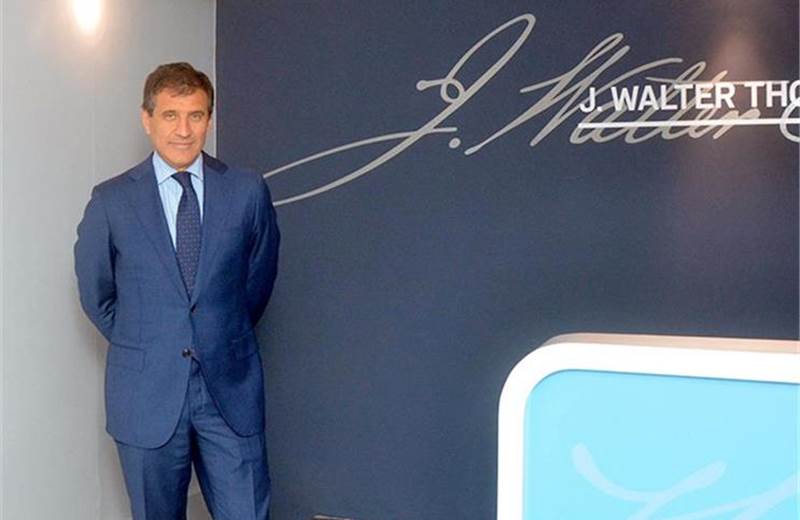 Former JWT global chief executive Gustavo Martinez has departed WPP in a sign that the ad group's new leadership wants to draw a line under his controversial tenure.
A WPP spokesman said: "Gustavo Martinez and WPP have agreed it is in the best interests of both parties for him to pursue his career outside the group."
Martinez used to be based in New York but now lives in Spain.
He said: "I want to go back to the university where I was teaching a long time ago and which I really love."
It is understood that Martinez has left WPP with immediate effect and will receive no compensation or share awards.
Martinez declined to comment on that.
It is thought the decision to part ways with Martinez was approved at the highest level of WPP by Mark Read and Andrew Scott, the joint chief operating officers, who are keen to send out a message that the ad group is moving on from the Sir Martin Sorrell era.
Martinez controversially stayed on at WPP for more than two years, after stepping down from his JWT role in March 2016 over allegations that he made sexist and racist comments.
Erin Johnson, the chief communications officer of JWT, claimed that Martinez had talked about whether he should "rape" a female member of staff "into submission", referred to black people as "monkeys" and complained about Jews.
Martinez said at the time that there was "absolutely no truth to these outlandish allegations".
WPP, under the leadership of Sorrell, the then chief executive, spent two years defending a sexual harassment case brought by Johnson against Martinez in a New York court.
Industry sources say WPP’s decision not to settle with Johnson for so long caused internal anger and upset at some of the highest levels of the ad group.
WPP eventually reached an "amicable settlement agreement" with Johnson in early April 2018.
Martinez has most recently been country representative for WPP Spain, according to his LinkedIn profile.
Sorrell left WPP on 14 April.