Flashback: A decade ago with Dan Wieden 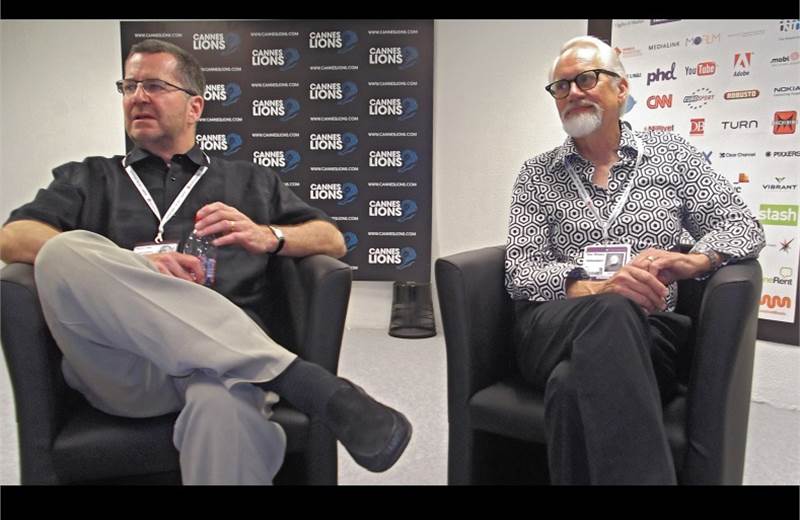