Facebook has confirmed plans to offer video contributors a share of advertising revenues generated around posts, in a move that will increase competition with Google's YouTube 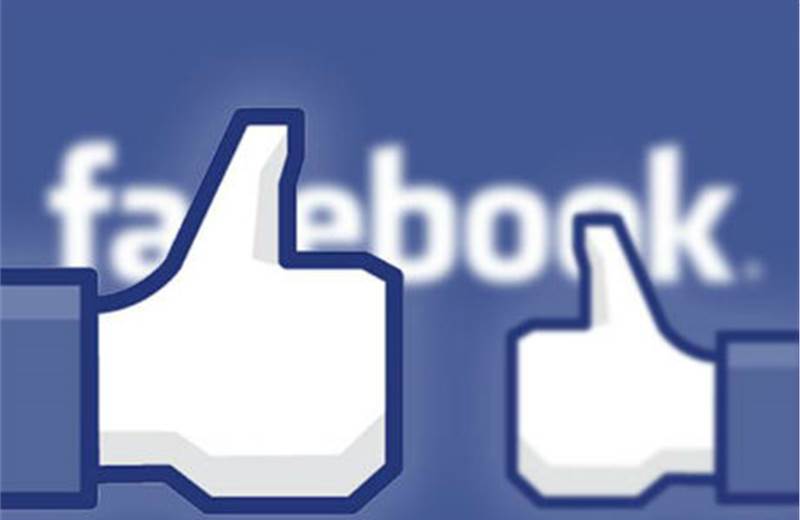 In an attempt to further encourage content producers to partner with Facebook around engaging and quality video content, 55 per cent of all revenue from ads in the suggested videos feed will be shared among the contributors, based on the amount of time spent with each film.
The revenue-sharing initiative forms part of Facebook's new suggested video service, designed to increase amplification in the fast-growing mobile, video space. It means when users tap on a video in their News Feed, they could see additional film suggestions below it.
The videos will automatically start playing as users scroll and will be related to the one being watched, for example, videos on the same topic or videos from similar publishers.
A Facebook spokesperson said: "We're running a new suggested videos test, which helps people discover more videos similar to the ones they enjoy. Within suggested videos, we are running a monetisation test where we will show feed-style video ads and share revenue with a group of media companies and video creators."
As with all of Facebook's initiatives, the suggested video service is being trialled among a select group of media partners in the US first – including NBA, Hearst and Fox Sports – but if deemed "successful" it will be opened up and come to the UK.
During the first phase of the test, while the service is refined, Facebook will not be generating any revenue for Facebook or its partners.
When it comes to video, Facebook’s main differentiator, according to regional director Steve Hatch, is the platform's ability to tap into the "seismic shift in video viewing" with the rise of mobile, which means that people are moving "beyond executional search [as used for YouTube] to pure discovery" – meaning in-feed and shared.
The 55 per cent revenue split, with the remaining 45 per cent staying with the platform, is the same deal media companies are offered by YouTube.
Speaking to Campaign last week, Derek Scobie, the head of YouTube propositions for Northern and Central Europe at Google, said: "We welcome competition, we always have done, because it drives innovation. We have some of the best engineers in the world but even the best engineers in the world need to be challenged to make sure they deliver the very best experiences."
He added: "There’s a difference between being a platform that now allows some video to run on it and being a platform that is a native video platform that people come to for the creation and consumption of video.
"The experience on YouTube is [solely] video and I think that will lead to dramatic differences in terms of engagement and brand impact."
This article was first published on mediaweek.co.uk