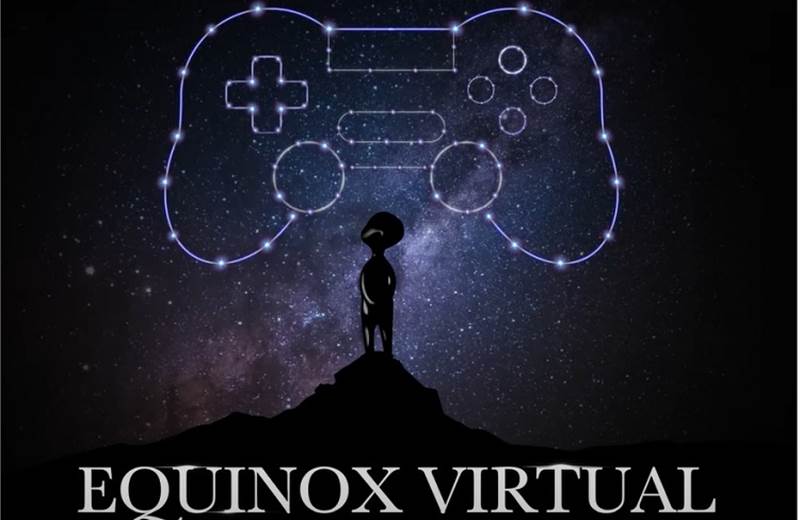 Production house Equinox Films, which was founded by Ram Madhvani, has announced its foray into the world of gaming and virtual experiences with the launch of Equinox Virtual.
The aim of Equinox Virtual is to create a universe of stories and characters. It aims to use these with a gaming experience to deliver an immersive experience into a socially connected world.
Equinox Virtual will launch with mobile gaming and the first genre they plan to enter is multiplayer online battle arena (MOBA).
The company is committed to bringing engaging games and entertainment to users in India and worldwide. According to a statement, the game will launch in India in Hindi, Tamil, Telugu and English.
Madhvani said, "The quest has always been to entertain the audience by telling stories creatively whether in short or long format. We are in the business of feelings. As a filmmaker and visualiser moving into the virtual world of gaming is just one of the spaces to engage with the audience creatively."
Amita Madhvani, producer and co-owner, Equinox Films, added, "As a producer for long format, web series and features the creative journey has been quick – applying it to the gaming world seemed a natural progression – excited about steering this project into the virtual world."
Equinox Virtual will be steered by Khvafar Vakharia, a producer.
Vakharia said, "I love the rate at which my work changes and excites. Especially at a time when we are transforming the way we communicate and above all entertain."