A hungry heart – the secret behind Equinox’s success 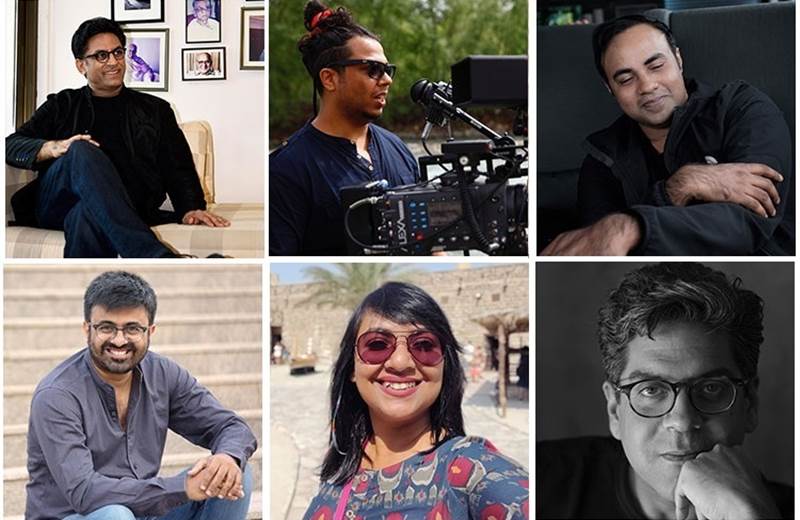 The directors at Equinox

Equinox Films has somewhat become a household name in the advertising production house space, having completed close to three decades. We have seen the birth and demise of many a production house during this tenure, but Equinox has lasted thanks to ‘a hungry heart’ according to its founder and director, Ram Madhvani.
He explains, “I keep telling everyone – we have a hungry heart. And we are genuinely interested and passionate about advertising and film making. I think that’s something that keeps us going. And then there’s the fear factor of work not coming in. Equinox doesn’t want to be a ‘has-been’."
In 2018, Equinox’s stated task was to ‘tell people they’re around’. And along with the ad films they got out during the year, there were other developments too.
Sunhil Sippy joined as a director for the company in the latter part of the year as he looked at it as a place he could ‘challenge himself and get a little uncomfortable’. “In my career, I was broadly working in producer led companies. The big difference with Equinox is that it’s a director-led company. We have a community of directors here and there’s a lot of osmosis with us sharing things that inspire us. It’s great to have a creative community,” said Sippy.
There’s been a lure for ad film makers to go to the big league and enter film-making. And that bug hasn’t evaded the directors at the agency. Deb Medhekar and Sandeep Modi had releases - Bioscopewala and Chumbak respectively. Both got the critiques plaudits.
Deb feels his feature experience is helping him in advertising. He says, “Directing Bioscopewala was a big thing for me. As a director, we want to evoke emotions and memories. If a child watches a film today, he/she will still remember it 20 years later. And advertising also has that joy in it; you can make a ‘Hamara Bajaj’ or Ram’s ‘Happydent or Har Ek Friend’ and you remember this as part of popular culture and its part of memories growing up. But somewhere you feel you need to make a feature film in your life; which is why Bioscopewala is important to me. It’s a tick mark among the things which I wanted to achieve in my life. By 35 I have covered 150 ad films and a feature film and that’s something… and all this without backing of a film family.”
He adds, “Cinema is cinema and storytelling is storytelling. If you are telling a story to four people who have gathered around you at a bus stop or you make a 200 crore film, you are doing the same thing. It’s just the matter of a format. A feature film is broad and you can spend money and decide what’s the content. Advertising is not. There is a specific budget to it, the client wants a story to be told in 15-30 seconds, and make sure that it’s the story that matters. Both are different in those terms, but the experience of both makes you better and the respective genres.”
Sandeep won a national award in 2015 for a short film, Best Friends Forever. Chumbak caught the attention of Akshay Kumar who lent his name to it as a producer. Modi believes that the feature film experience has made him more holistic. He explains, “Directing a film is like managing chaos. If you’re doing a plank for 100 seconds (in advertising), it’s like doing it for 1,000 seconds. But post the film experience, I believe I can handle larger chaos in life. And that’s what led to making me calmer. It has also helped me understand what the client’s needs are, and understand where they’re coming from better.”
The duo have made the production house proud according to Manoj Shroff, executive producer, Equinox Films. He says, “We are proud that our directors have feature film experience as both advertising and feature films feed each other.”
He further adds that experiences such as the above help Equinox retain talent. He explains, “Both Deb and Sandeep’s feature films were made outside of Equinox. Having been a director myself and now being a producer for many years, directors here get exactly what they want and more. I feel that if you don’t give a director what he wants, there’s no way he’ll be able to deliver the creative output and push it beyond the script. The creative priority is bigger than the producer’s priority. You can only retain talent by not behaving like a maverick producer. You can’t keep yourself first – you have to keep your director’s greed and the the films interest first. It’s about making a director feel that we’re furthering both our careers. That sort of transparency is required. That’s what we practice at Equinox.” Along with Shroff, the other ‘non-maverick’ advertising producers at Equinox consists of Annum Waris, Rhea Prabhu and Shonali Sarda. All of them striving to give the director what they want without allowing them to compromise even given tight budgets.
Another director who moved away from the ad film direction was Priyanka Ghose. She directed a series called Azad. And like both Medhekar and Modi, she believes the experience has helped her.
“Both formats have their own challenges and creative satisfaction. Having done both formats, I can say both are equally challenging and exciting at the same time, because both have different techniques altogether. It’s good to mix them up,” says Ghose.
When careers get long, motivating oneself often could be a cause for concern. But, that’s not the case for Nitin Parmar, who looks to reinvent himself in a lot of different ways. He explains, “You have got to keep challenging yourself to figure new ways to do things. People frequently believe that clichés are bad. I don’t think so. If you can turn clichés around, they can become interesting. We don’t have to reinvent the wheel. We just have to tweak the ideas we have in our head slightly. It’s a fine line, and one needs to get the balance right.”
Shroff believes that more than reinvention, it’s about staying relevant at a time when competition is ‘much younger’. He says, “The biggest challenge everyone is facing is meeting budgets. At Equinox, we are fighting hard to try and get good work and then convert it into better work at the cost the client has. A director rather work on a film, then lose out on one because of the price. We are competing with everyone across all budgets. From the whole bunch of production houses that came up when we started, or even a few years after that, we are the only one that’s survived. And that’s down to reinvention. We pride in calling ourselves the ‘Youngest oldest Production House’.”
With the influx of films for the digital medium, Equinox started a wing called ‘Equinext’ about six years ago.
Madhvani suggests that the production house is really keen on creating films for the platform ‘no matter what the budget is’. “Budgets are fair to the job and reach. We understand that clients can only spend an amount depending on the reach it’s going to get them. With Equinext, we cultivate digital film directors. A lot of directors start their career doing digital work and that’s what this wing is about. Apart from this, we are also thinking and having discussions on how we can use virtual reality in advertising. If you’re in the business of film making, you have to embrace these technologies.”
Going into 2019, the stated focus according to Equinox Films is ‘advertising’.
At Equinox the belief is that you can’t really plan for the shorter format, as it can come anytime!
And while the plans for the shorter format can’t be in place, there’s one thing Equinox is planning to achieve again next year – success.
Best of 2018
Airtel
Biryaneez 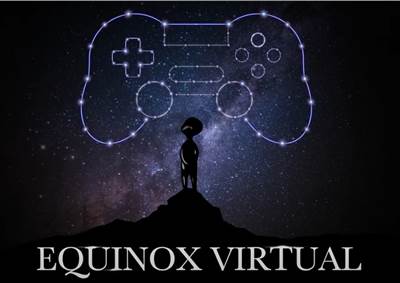 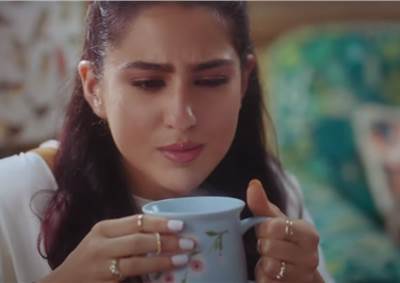