Edelman: ‘We will do more—not less—climate change work’ 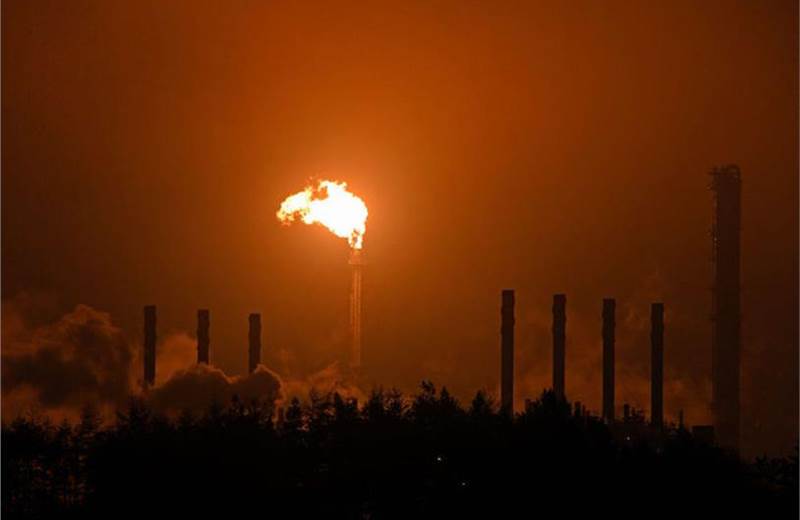 Edelman has responded to an open letter from more than 100 celebrities and influencers calling on the firm to end its work with fossil fuel companies such as ExxonMobil.

Using the tag #EdelmanDropExxon, posts across social media channels were aimed at Edelman CEO Richard Edelman and accused the firm of "actively contributing to fossil-fuel emissions through its marketing activities."

"Stop greenwashing & telling stories that are sabotaging climate policy," they read. "Fire your fossil fuel clients instead of setting the world on fire."

In response, Edelman affirmed that climate change is "one of today's most important global challenges" and urged collaboration across institutions and sectors as a solution.

The agency is focused on helping its clients across various industries "advance their own sustainability commitments," an Edelman spokesperson said in a statement.

"We believe it is important for us to have a seat at the table with our clients and that we have an obligation to do more — not less — work related to climate change," the statement said. "We do not accept client assignments that aim to deny climate change."

The letter called out agencies, including Edelman, that ask educators and celebrities to participate in sustainability campaigns while "simultaneously working with fossil-fuel corporations to spread climate denial and misinformation."

In the past, Edelman has refuted accusations of working with client ExxonMobil to undermine anti-climate change regulation work.

Earlier this year, the agency came under fire for its connection to Exxchange.com, ExxonMobile's "digital online advocacy community" that has been linked to Facebook ads fighting climate policies and opposing shuttering the Keystone XL pipeline.

The agency also had close ties with the American Petroleum Institute until dropping the client in 2015 and was called out by Clean Creatives’ Polluted PR report last year.

"I want to be very clear about this," CEO Richard Edelman told PRWeek at the time. "We do not talk about any opposition to climate legislation and our work is to do with job creation, economic opportunity and land access."