The first part of a special series with Bharat Anand, the Henry R. Byers professor of business administration in the strategy unit at Harvard Business School, and the faculty chair of the HBX initiative 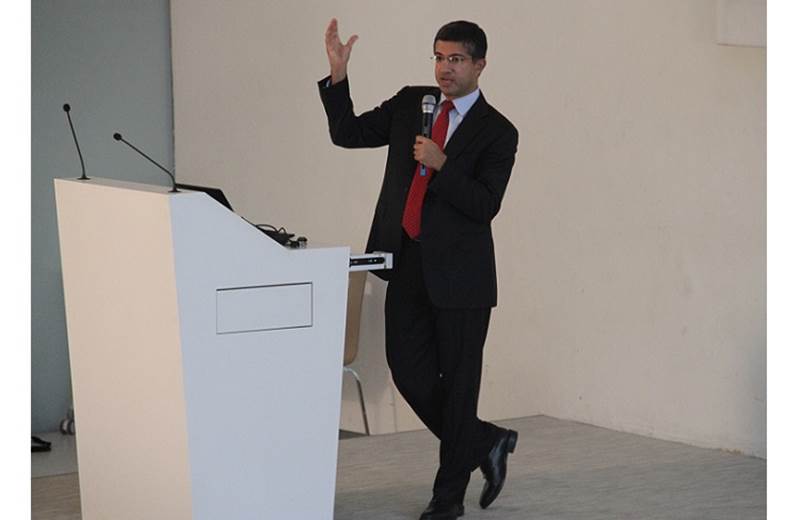 Bharat Anand has been at the Harvard Business School for 20 years teaching strategy. Most of his work for the last two decades have been around three areas, corporate strategy, digital strategy and media strategy. It turns out that these three areas intersect in some ways.
It was a one-off paper that he was writing on cross-promotions on television that sparked his interest in media. In each hour of broadcasting if there was six minutes of commercial time, one entire minute was taken by the networks themselves for airing their own on-air promotions. “The question that we asked was very simple. If we looked at the opportunity cost of that one minute, it was 16 per cent of the ad to sales ratio. This was pretty high compared to other industries, so the question was, are they wasting money,” he says.
“We thought the paper would focus on how networks were wasting money, but the results of the research turned out to be exactly the opposite. These promotions were extremely effective for the channels,” he adds. The data that was used for analysis was the minute-by-minute Nielsen data on viewing decisions and then the researchers matched that with ad placement and exposure data on when these promos were aired and who is watching it.
“If we look at it from that level we have individual level purchase decisions and individual level ad exposure which is sort of like the goldmine in marketing,” says Anand.  In this case one had to be careful -- if a viewer was watching a promo for a show like Seinfeld, Thursday night 9 PM on NBC, on Tuesday night during Frasier – just because people who watched the promo during Frasier would watch Seinfeld would indicate that people like sitcoms. “Hence you had to set controls for their preferences. We had about 150 control variables in these models.  No matter what we did the result would not go away,” he says.
The result was that each exposure to a promo increased the probability of viewing that show by about 40 per cent, which was remarkable. “Then we realised that we were sitting on data that was very rich and could be used to answer a series of other questions in marketing,” says Anand.
(This is the first part of a special series with the Harvard Business School strategy guru. He was recently in India to speak at the Godrej India Culture Lab) 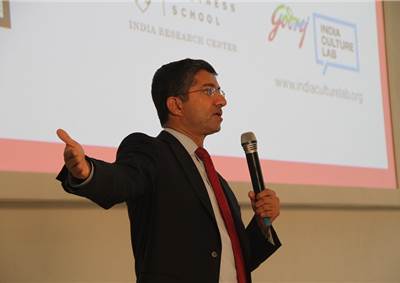 The mantra called 'forget and borrow' 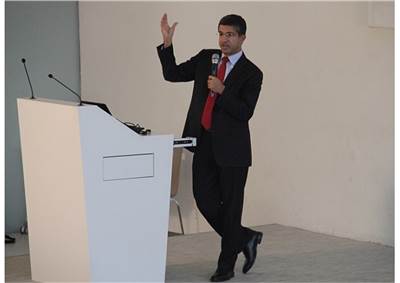 When high quality content ends up on the losing side 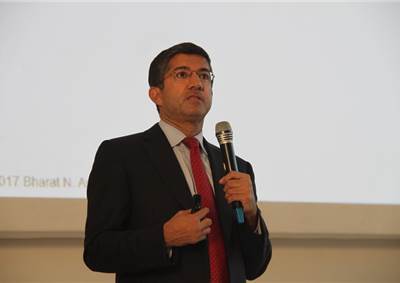 The Internet is not just another distribution channel