Contract Advertising uses 'The World Must Know' peg for campaign for Firstpost.com 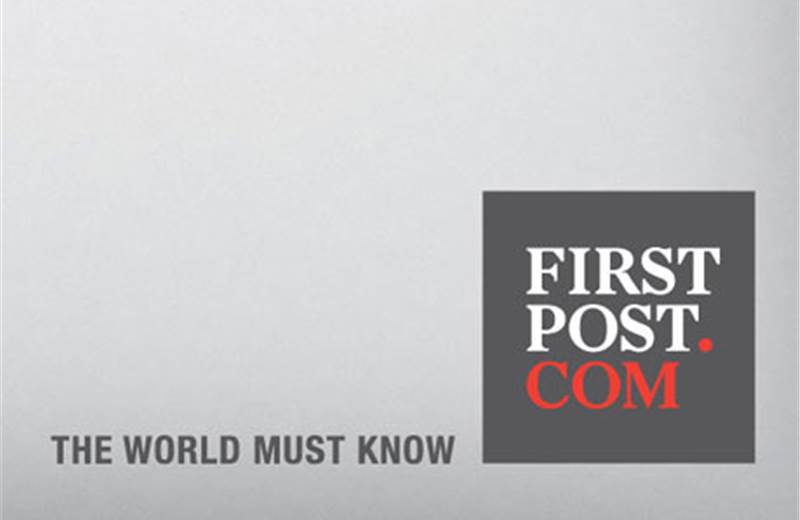 Contract Advertising has been assigned the task of spreading the word about the new digital newsroom initiative by Web18, Firstpost.com. The initial phase of the campaign will be seen in print, outdoor, and also as digital mailers.

VIEW the ads, you can click on each image to enlarge (story continues below) Commenting on the brief received by Web18, Ravi Deshpande, chairman and chief creative officer, Contract Advertising, said, "Firstpost.com is a digital newsroom that thrives on dispensing all the news you need to know and delivers it in a way that generates lots of conversation. The brief was to create relevance of Firstpost.com for people who consume news online and offline. To make Firstpost.com their first port of call."

Asked about how the thought 'The World Must Know' was developed, he explained, "We had shortlisted three different ways of arriving at what we wanted to say with Firstpost.com. The editorial team from various parts of the world unanimously agreed on one. And that was our recommendation too. The idea behind 'The World Must Know' is pretty much linked to the nature of the media on which the newsroom is, as well as the viral nature news spreading that comes about from people's participation. Today people are at the epicentre of news. They have the power to love it, hate, refute it, share it or ignore it. Information that has the potential to change things around can only work when the world knows about it. Firstpost.com provides all the news and analysis you must have, when you must have it and makes it easily shareable among your own circle of influence. At the same time, the site maintains the fine balance between democratisation of news and the objectivity of a fine panel of editors. That's why we decided on 'The World Must Know'."

On other initiatives to popularise Firstpost.com, especially digitally, he said, "Digital has been a part of the communication from word go. We are
subsequently making the campaign interactive on social media as well."