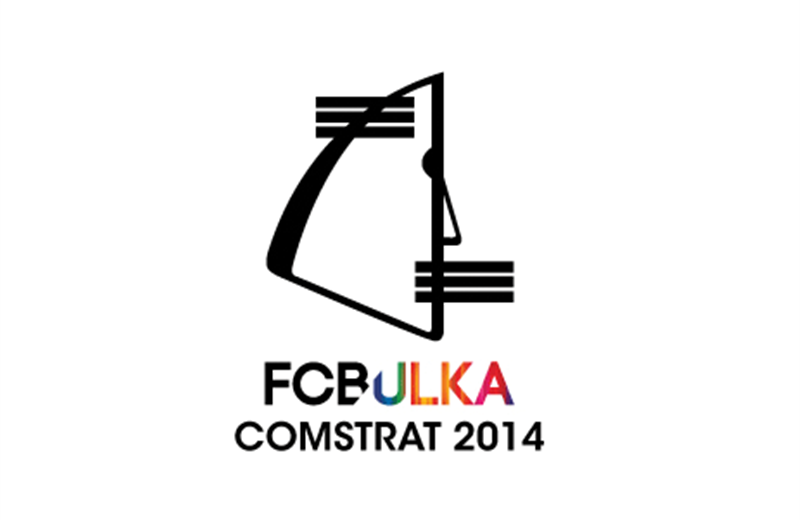 KJ Somaiya Institute of Management Studies and Research Mumbai, was adjudged winner of Comstrat 2014, the annual case study competition for communication strategy conceived by the FCB Ulka Group. The event was the 19th edition.
IIT Kharagpur bagged the first runner-up position followed by Jamnalal Bajaj Institute of Management Studies.
Other shortlists who presented their case studies at the event were MICA, Symbiosis Institute of Media and Communication and IIM Indore.
The case
The case assigned was Airtel's data ambitions. It read, "Going forward, Airtel wants to double the penetration of mobile internet in India."
Communication Task
"The task is to provide a communication strategy that details the way forward for Airtel to drive usage of mobile internet in the most effective manner to achieve its objective." The strategy document must provide solutions to the following key areas:
1. Identify the right audience for Airtel to address with its communication
2. Identify key challenges for the adoption of mobile internet through a
consumer lens
3. Drive the image of Airtel as the preferred provider of mobile internet
and consequently drive adoption.
4. Identify the key consumer insights in the target group and architect the
strategy on the basis of these insights.
5. Identify the right positioning and messaging platform for targeting the
consumer.
6. Identify the right communication message for the brand.
The winning case study: *KJ Somaiya*
From a research conducted by the team, 57 per cent of people use internet on their mobile. 82 per cent of the internet users only use it for social media.
The team mentioned that the respondents were not aware about the other uses of internet on the mobile.
They further added that 23 per cent of the fathers and 15 per cent of the mothers in a household use the internet.
Using this research they arrived on the following insights:
1: Females of 35 years and above don't want to use mobile internet.
2: Males above 40 want to use the internet on their mobile, but don't find
it convenient.
3: People are unaware about the various uses of the internet.
4: People prefer other platforms like the PC to enjoy the internet.
Based on these insights, the team derived on their communication strategy. "We should target tier two and tier three cities across SEC A and B to convert non-users to users and increase usage of current users. We should target married women (both working and non-working) and males above 40 years," said the team.
The positioning they arrived on was: Airtel - make people's lives easier and better.
The idea was to launch co-branded tie-ups with services like YouTube, Facebook, Skype etc. The team also thought of launching a Airtel Friendship scheme, which allowed friends to transfer data from  each other's phones. An activation which placed a life-sized phone in public areas to help educated users real-time was also suggested. 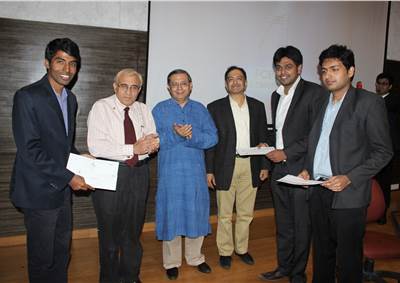