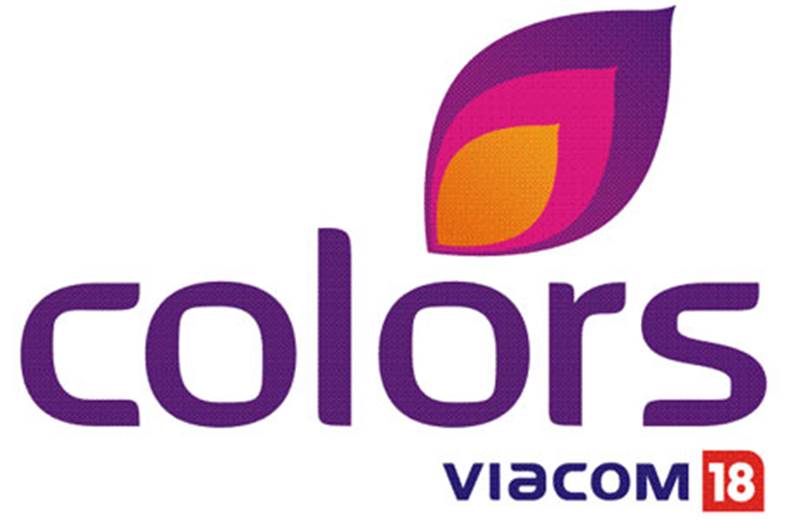 Colors has roped in Salman Khan and Sanjay Dutt as hosts for the next season of Bigg Boss. This is the first time that the television reality show, in its fifth season, will have two bollywood stars as hosts.

Confirming the developments, Raj Nayak, chief executive officer, Colors said, “Bigg Boss is one of our flagship shows which has been successfully running on the channel over the last four seasons. It’s a unique format that provides brands an exciting and innovative platform, spread over more than three months. This year, with two of Bollywoods biggest super stars, Salman Khan and Sanjay Dutt  as hosts we’re confident of making Bigg Boss even bigger and generating both - higher revenues as well as stickier eye-balls.”

‘Bigg Boss’ has 14 handpicked strangers are locked in a house, for close to 96 days – with over 50 cameras following their every move 24x7 and Bigg Boss, the ultimate authority in the house who ensures that their stay is anything but comfortable.