Preeti Vyas, chairwoman, Vyas Giannetti Creative talks to Bindu Nair Maitra on being a maverick in the communications industry and her journey so far. 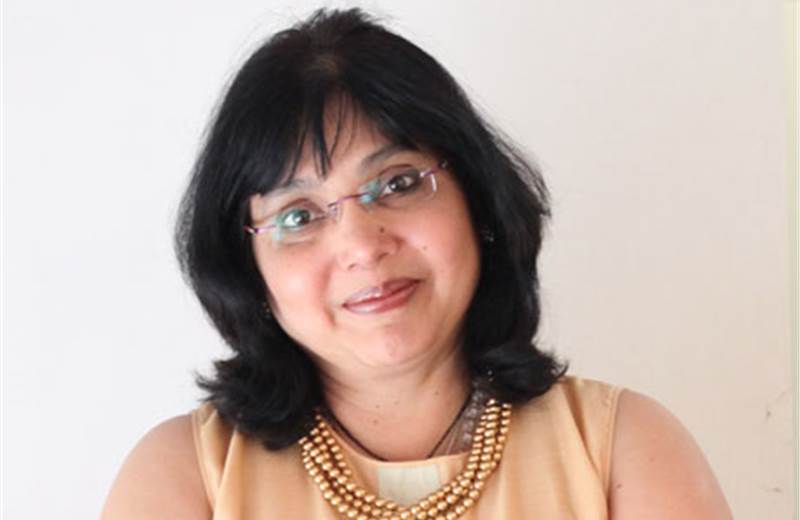 Click for full view
Our current mandate is to carve a niche for the fashion magazine bearing in mind its Easy Chic positioning that encompasses high-street and luxury for the new age Indian fashionista. Click for full view
Aditya Birla Group has recently launched its refreshed Logo and comprehensive Brand Architecture for its various group companies. It was momentous for us, as Aditya Birla Group was VGC’s first and continuing client over a decade ago, when we had created the branding and group architecture which was relevant for that time. Click for full view
The task was to show ‘IndusInd Bank is your key to prosperity’. The visual element of the Zebu bull - a symbol of leadership since ancient times - provided the ideal platform to explore different creative renditions, without straying away from the core identity. Click for full view
We rejuvenated the brand giving an impetus to the launch of the remodeled store in Worli. We went through a strategic branding exercise to create a seamless experience for the brand bearing in mind the customers, understanding the nuances of the lifestyle category.
World Brand Congress Click for full view
This dynamic new image positions the WBC firmly as a new age brand, using visual metaphors of growth; bar graphs and pie-charts. The colors are dynamic and vibrant-inspired by the stimulating world of Brands. The task was to create a contemporary newspaper which was distinct from all the other me-too products in the publishing space. The brand was about news from a different perspective; crisp in style. We designed the look and feel of the brand. Click for full view
VGC created a robust brand identity programme for The Times of India Group. The enduring design architecture does justice to the individual companies whilst retaining a strong association with The Times of India’s iconic crest. Click for full view
Along with our UK-based design collaborators, Dixon&Baxi, we revamped Park Hotel’s website to fit its brand image as a boutique hotel. We also opened a channel for e-commerce or online booking and extended the brand language to 10 other properties of Park Hotel.

Click for full view
Ariisto developers, a real estate development group, recently appointed VGC to envision a brand new corporate identity that is ready for a roll out. 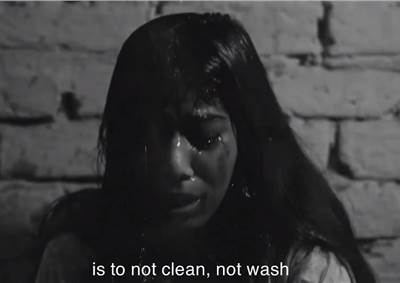