He will be responsible for the website, new digital platforms and future market editions of BBC.com 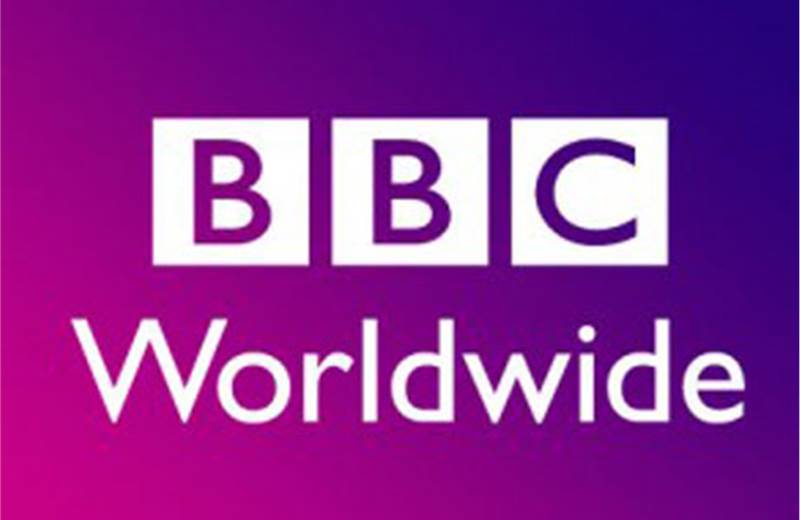 BBC Worldwide, the commercial arm of the BBC, has appointed Chris Davies as commercial director of BBC.com. He will report to Luke Bradley-Jones, executive vice president and managing director, BBC.com.

Davies will be responsible for defining and delivering the website's consumer and commercial proposition across BBC News, Sport, Weather, Business, Technology and other factual and lifestyle sections. This will include BBC.com’s recently launched international travel section bbc.com/travel. His mandate also includes the the delivery of BBC.com’s multiplatform news, lifestyle and factual content to new platforms following the launch of the BBC News international iPhone and iPad app. The business launched its local market strategy this summer with the BBC.com edition for North America.  Davies will be in charge of the roll out of future market editions.

Bradley-Jones commented, “Chris has an extremely strong track record of delivering both audience and revenue growth during his time at BA and we’re thrilled he’s coming on board.  The combination of his digital marketing expertise and new product development is a winning formula for BBC.com, as we continue to shape the site for audiences all around the world and realise new commercial opportunities.”

Davies said, "I'm delighted to be taking up this new position with one of the most widely respected digital publishers in the world. There is a huge amount of potential with BBC.com, both commercially and as a content hub for consumer interaction, and I'm thrilled to be leading this strategy to take the business to the next level."

Davies will take up the newly created position in November.