Cannes Lions 2017: Is your agency open to recruiting a slum dweller? 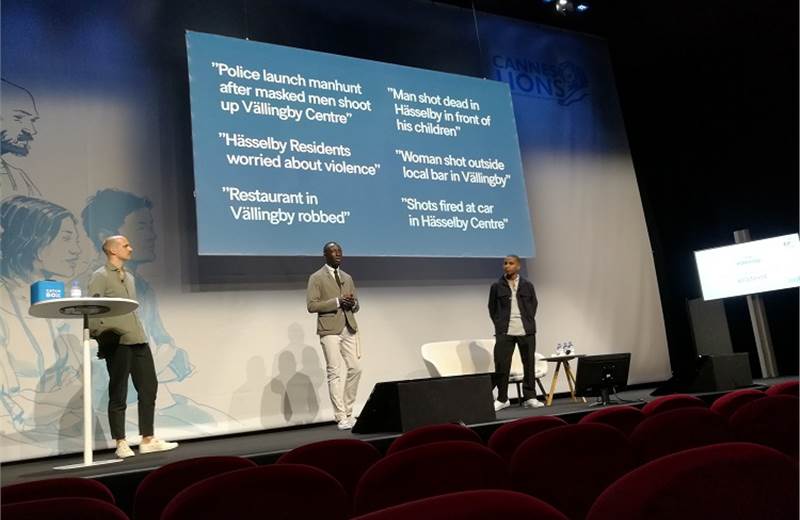 It's an initiative in Stockholm. 300 youngsters from the marginalised sections of society who live in poor, and probably violent neighbourhoods, got recruited for a summer internship by agencies as a part of an experiment.
When diversity and inclusivity are hot topics, some ad agencies are pushing the boundaries and are looking beyond the rich and influential in the cities to work in the creative business.
Last year 50 agencies from Stockholm took part in this experiment. It included the likes of Forsman & Bodenfors, the Swedish agency that's been making waves across the world for its work on clients like Volvo.
And if you are concerned if getting people from the marginalised sections into the snooty environs of an advertising office was a wise decision, you could have a word with David Orlic, deputy CEO and head of innovation at Prime, chairman at KOMM and co-founder of #SthlmOp. He will assure you that there has been an overwhelming response of positivity around the project. "No agency lost a computer," he reassured the audience at the Cannes Lions festival.
Last year, the initiative, #SthlmOp (short for Stockholm Open) got young talent and top agencies together to create social impact. This year it's quickly spreading to other cities in around the world.
#SthlmOp offers young adults from marginalised suburbs summer jobs at creative agencies, with three weeks to solve a brief that addresses a social issue. The best ideas are realised by the city and the best youths get scholarships to top communication schools, securing a future inflow of new talent in the creative sector.
In this session at Cannes Lions, Orlic and his team Lamin Sonko and Halsam Mohammed shared their key learnings, showcased the ideas from the project. One such idea was in a suburb called Vallingby, which was predominantly in the news for crime. From the youth recruited into agencies from that area came an idea to rebrand the suburb as less menacing. The outcome was Vlby, a new way of looking at the place and there was a range of merchandise that's now on sale.
Teens like Halsam actually got into prestigious institutions like the Berghs School of Communication post their summer stint. Now he thinks he's much more confident to survive in the big bad world of advertising. 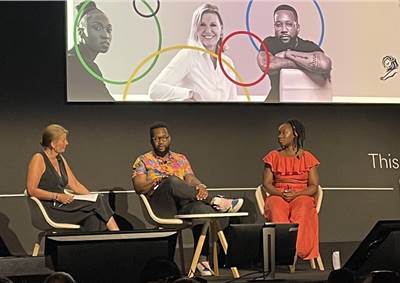 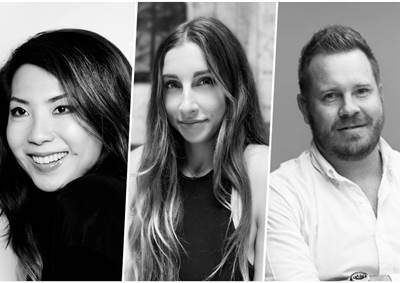 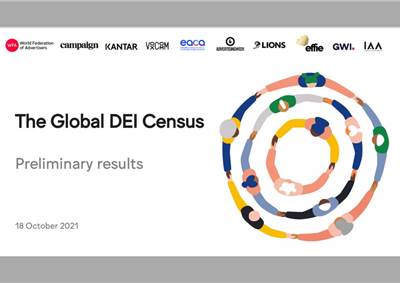